3 killed by train in south London

Three people have been killed by a train in south London and a probe is underway to determine the cause of the incident, British Transport Police said. 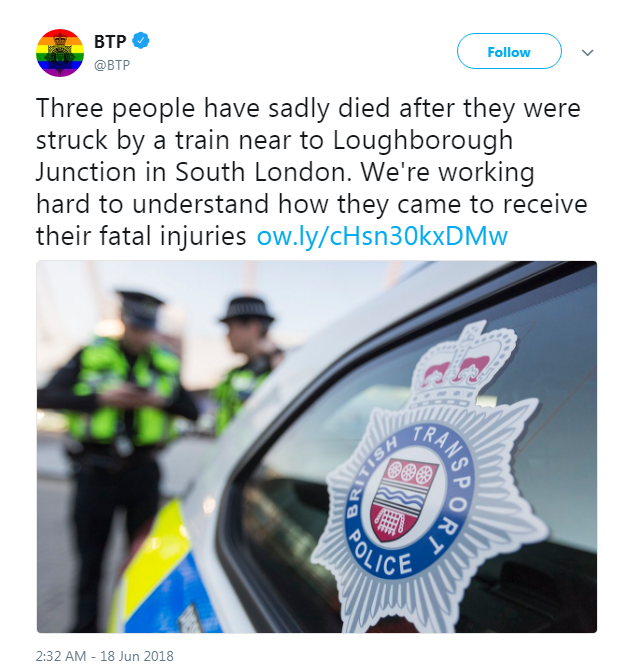 The police were called to Loughborough Junction in South London around 7:30 am Monday local time following a report of multiple bodies being found, according to a police news release.

Police and ambulance staff were sent to the scene and found the three bodies. 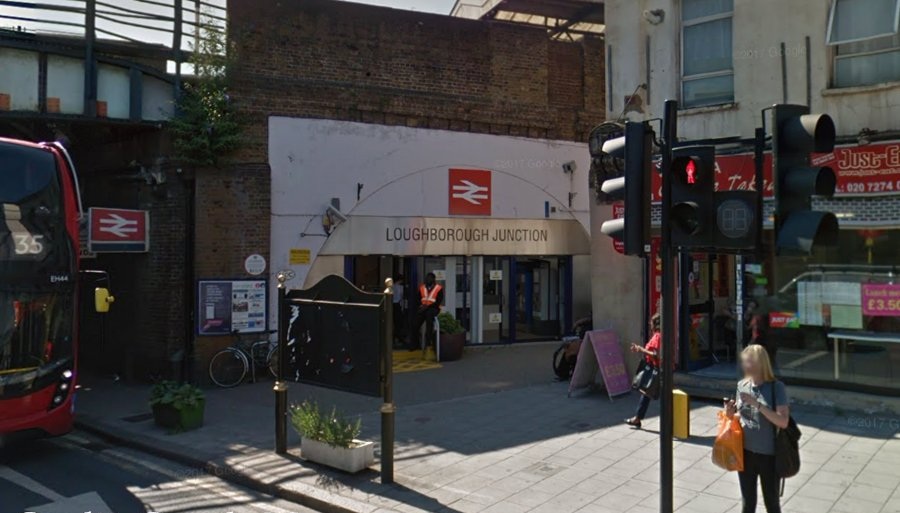 Officers are working to identify the deceased. Without giving further details, the police said a probe is underway to explain the cause of the tragedy.