MOSCOW, Jan. 9 (Xinhua) -- A man, a woman and a one-and-a-half-year-old child were killed after an avalanche hit a ski resort in the outskirts of Russia's Arctic city of Norilsk on Friday night. 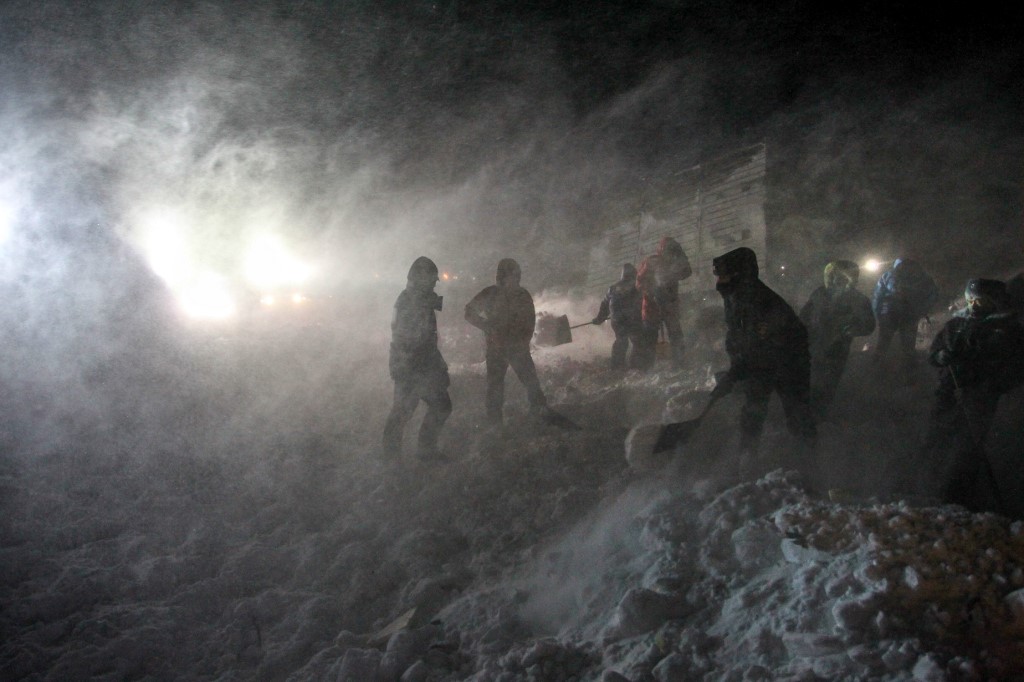 Russian Emergency ministry rescuers work at the avalanche site in the town of Talnakh, 25 kilometres (16 miles) north of Norilsk on January 9, 2021. (Photo: AFP)

The snow slide happened in the Gora Otdelnaya ski complex at 8:30 p.m. Moscow time (1730 GMT), covering an area of 500-600 square meters with a snow thickness of three meters and affecting six houses, TASS news agency reported Saturday.
Rescuers retrieved a 14-year-old teenager from under the snow, who is now under intensive medical care with serious injuries. Two more people managed to get out of the snow on their own.
The emergency services warned of the risk of a second avalanche.