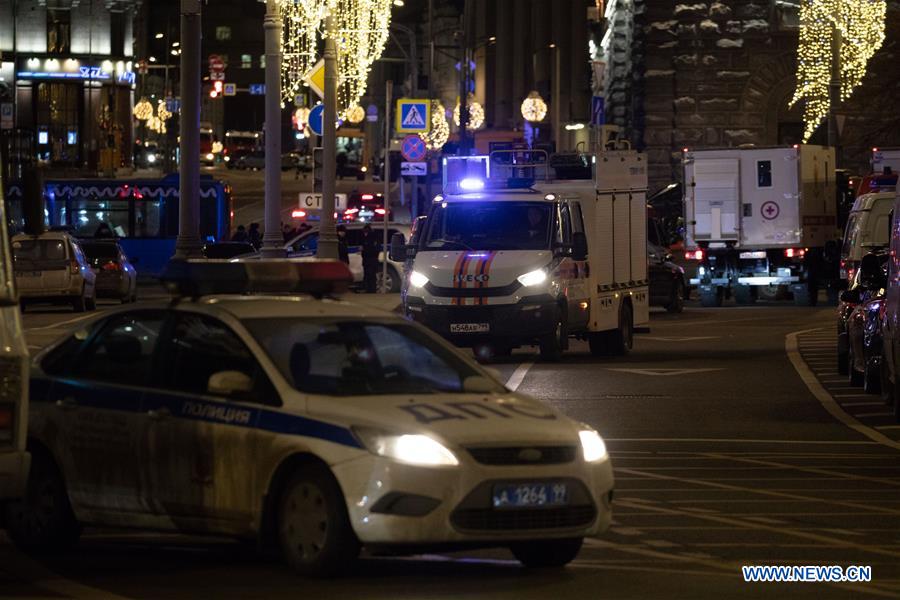 Police vehicles are seen on the site of a shooting in central Moscow, capital of Russia, on Dec. 19, 2019. Three were killed in the shooting here on Thursday, according to media. (Photo: Xinhua)

A gunman who opened fire with an automatic weapon at the entrance of the building was killed by an armed officer, Interfax news agency reports.

According to BBC, security forces cordoned off the area and moved bystanders into buildings. 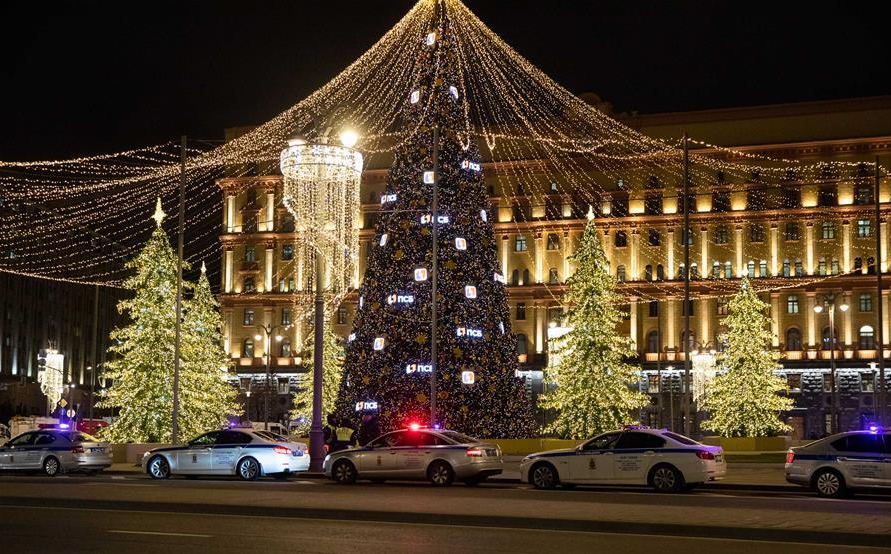 Police vehicles are seen on the site of a shooting in central Moscow, capital of Russia, on Dec. 19, 2019. (Photo: Xinhua) 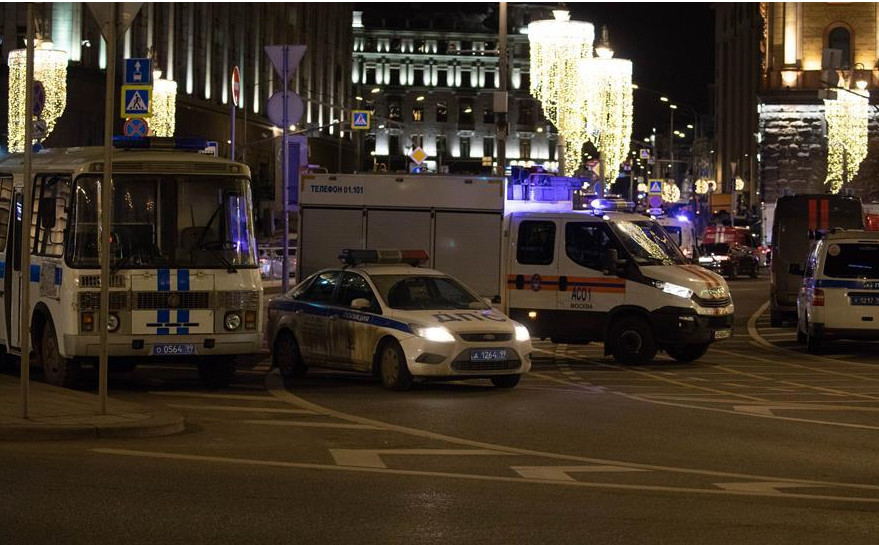 The FSB denied earlier reports suggesting there were three gunmen in the attack on its headquarters. The unconfirmed reports said two had been killed in the lobby while the third ran off to a nearby building where he was later killed in a shootout with police. 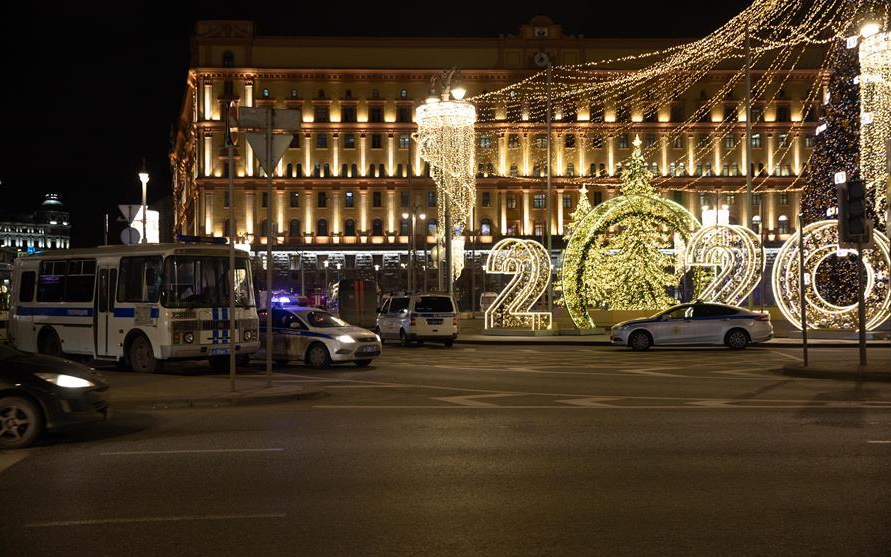 According to BBC, among the injured were two seriously hurt officers, the Health Ministry told Russian media. Shortly afterwards, the intelligence agency itself confirmed the death of one FSB officer - though it is not clear if he is one of the two reported injured in the earlier report.

They are looking into whether the attack was timed to coincide with Vladimir Putin's four-hour press conference, which ended during the afternoon.