WORLD 3 killed in Ecuador mine collapse

3 killed in Ecuador mine collapse 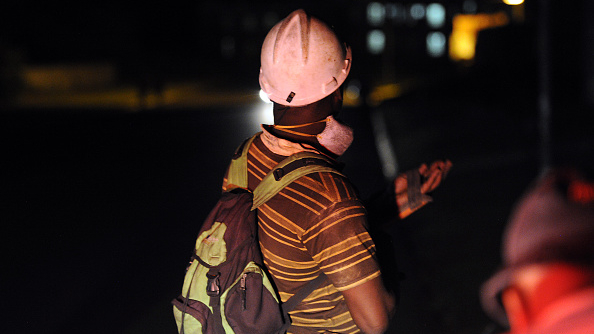 Three people were rescued, and another two are still missing, said the National Risk and Emergency Management Service.

The collapse happened at around 3 p.m. local time (2000 GMT) on Wednesday in the Esmeraldas province near the border with Colombia.

Local media reported that the accident resulted from excavations in an illegal mine that caused a landslide.