ADEN, Yemen, June 29 (Xinhua) -- At least three Yemeni people were killed in a ballistic missile attack launched by the Houthi rebels against the country's oil-rich province of Marib on Tuesday, a government official told Xinhua. 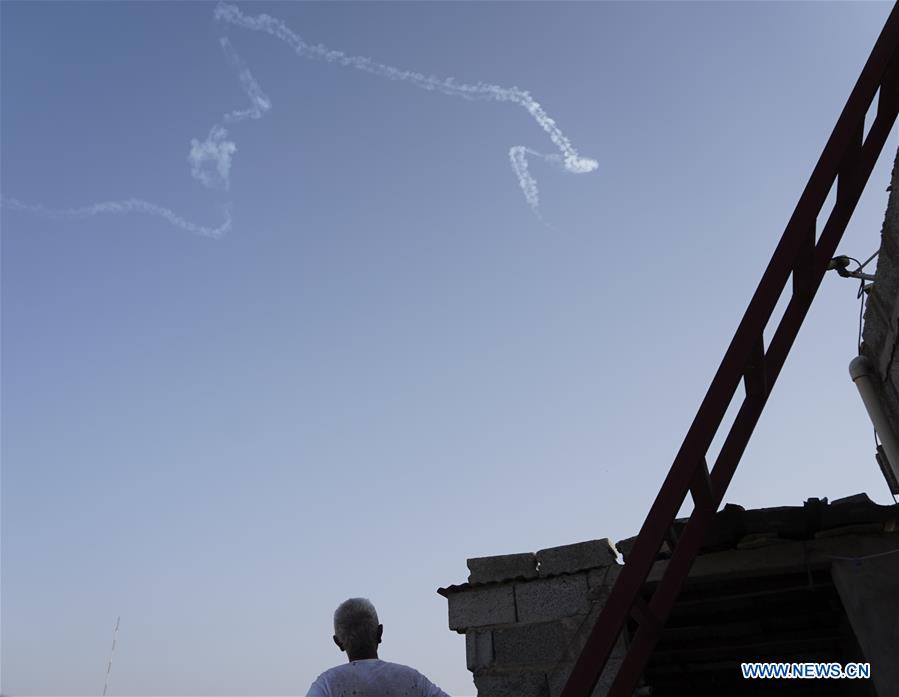 "Two ballistic missiles fired by the rebels landed on Marib city, leaving three civilians including a child killed," according to the local official who asked to remain anonymous.

Nearly 13 other civilians including children were injured as a result of the ballistic missile attack, the official said.

Marib's local authority confirmed the attack in a brief press statement saying that the attack targeted a densely populated area.

The Houthi rebel group controlling Yemen's capital of Sanaa made no comment regarding the attack.

The Iran-backed Houthi rebels began in February a major offensive against the Saudi-backed Yemeni government army to capture the province of Marib.

Several rounds of UN-brokered negotiations between Yemen's warring sides and other relevant parties failed to produce any agreement of cease-fire.

Yemen has been mired in a civil war since late 2014 when the Houthi rebels seized control of several northern provinces and forced the internationally recognized government of President Abd-Rabbu Mansour Hadi out of the capital Sanaa.