WORLD 3 killed in shooting in US Colorado

3 killed in shooting in US Colorado

LOS ANGELES, June 21 (Xinhua) -- Three people were killed Monday in a shooting in the City of Arvada, US state of Colorado, authorities said. 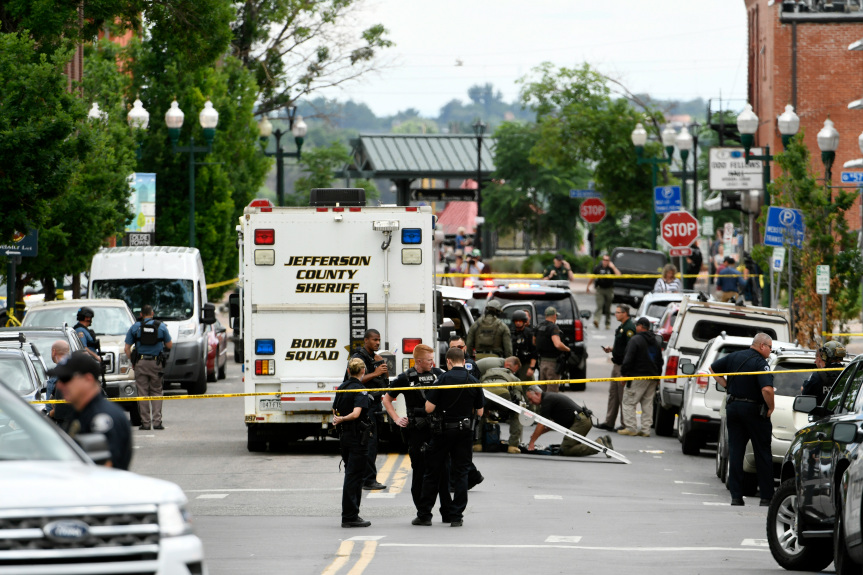 The Arvada Police Department tweeted at noon that there was a shooting in Olde Town Arvada. The department described it as "active situation" and "very large-scale scene."

A police officer was killed in the square near the Arvada Library, and his identity will be released after the family is notified, KUSA-TV, an NBC-affiliated television station licensed to Denver, reported, citing the Arvada Police Department Deputy Chief Ed Brady.

Police said the suspect was killed by police and will be identified by the coroner's office. Another person, police believe, was shot by the gunman, and died after he was transported to the hospital, the news outlet reported.

Arvada, with an estimated population of 120,000, is located around 10 miles (16 km) from downtown Denver, according to the city's official website.