KABUL, March 7 (Xinhua) -- Afghanistan's Public Health Minister Firozuddin Firoz on Saturday confirmed the detection of three new positive cases of the COVID-19, bringing the number of confirmed cases to four in the country. 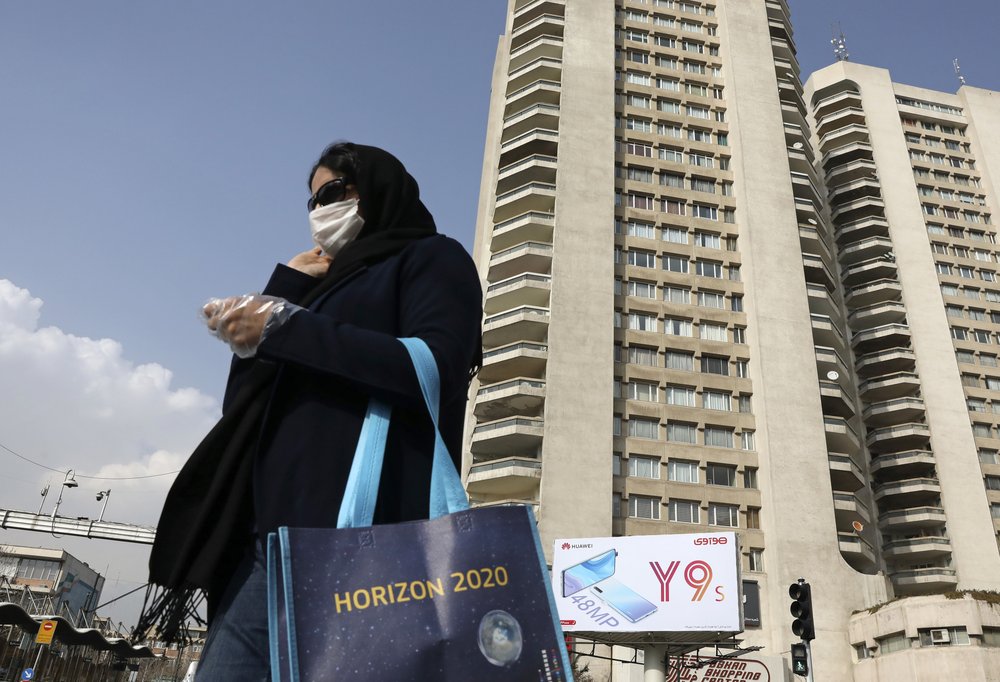 All the new cases used to live in neighboring Iran and returned to their home country recently.

As a precautionary measure, the minister said that all those returning from Iran are screened at the border crossing points and those found sick or suspected sick will be sent for quarantine.

However, the minister dismissed any concerns about the spread of the disease in the country, saying the situation is under control.