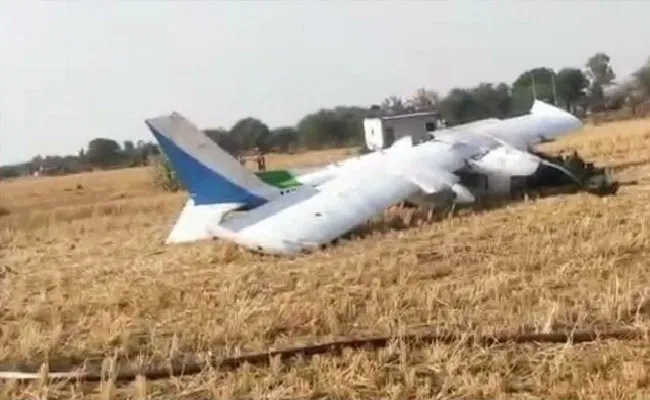 The aircraft crashed near Bishankhedi village on the outskirts of Bhopal, the capital city of Madhya Pradesh.

"Today a plane crashed here in Gandhi Nagar police station limits in which three pilots were injured," local media quoted a police official as saying. "The injured pilots have been removed to a nearby hospital."

The aircraft was travelling from Bhopal to Guna in Madhya Pradesh.

The cause of the crash was not immediately known.

Last week a pilot of the Indian Air Force was killed after a MiG-21 fighter jet he was flying crashed in the state's Gwalior.