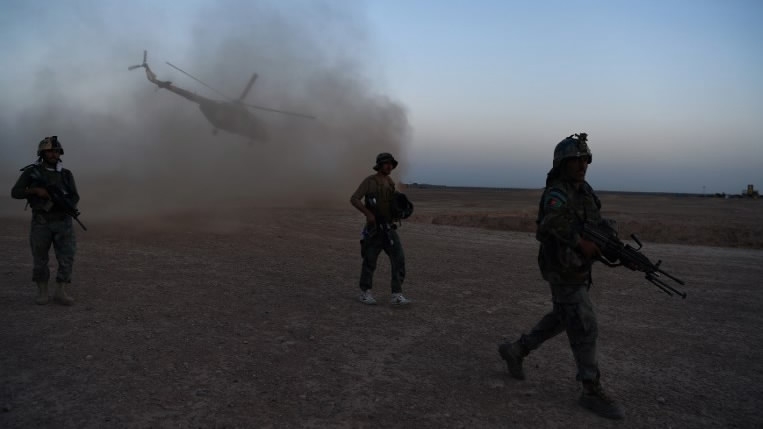 Five militants and two security forces were also wounded during the clashes in Archi, in the northeastern of provincial capital Kunduz city.

"The attackers tried to capture the administrative offices and the district police station but their vicious plan was foiled," the official added.

The province, 250 km north of Kabul, has long been the scene of fighting between Taliban militants and security forces.

Violence has escalated in the previously peaceful northern region over a past few years as Afghan security forces push against the militants in southern and eastern regions.

On Sunday evening, Nazir Mohammad Niazi, a pro-government tribal elder and former mayor of Faizabad city, capital of neighboring Badakhshan province, was killed in a bomb attack in Faizabad.