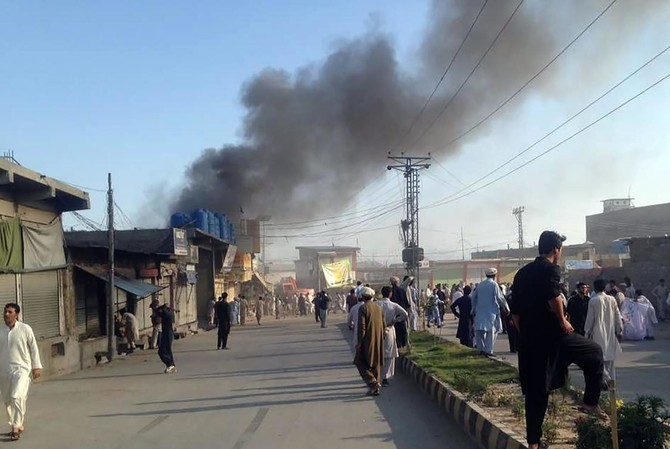 ISLAMABAD, Feb. 2 (Xinhua) -- Pakistan army said Monday night that three terrorists were killed after they tried to infiltrate into the country's northwestern region.

An army statement said the security forces conducted an intelligence-based operation to thwart an infiltration attempt by terrorists, close to the Pakistan-Afghanistan border in the Lower Dir district of Khyber Pakhtunkhwa province.

"During exchange of fire, three terrorists got killed," the statement from the army's media wing Inter-Services Public Relations said.

A large quantity of weapons, ammunition and grenades were also recovered, according to the statement.

These terrorists remained involved in several target killing incidents at the country's northwestern Swat region in 2019, the army said, adding that these terrorists had planned to infiltrate and target several notables inside Pakistan, but they were timely engaged and killed.

"Locals of the area appreciated the operation and vowed their full support to defeat menace of terrorism from the area," according to the statement.

The army did not say which militant group was involved in the incident.