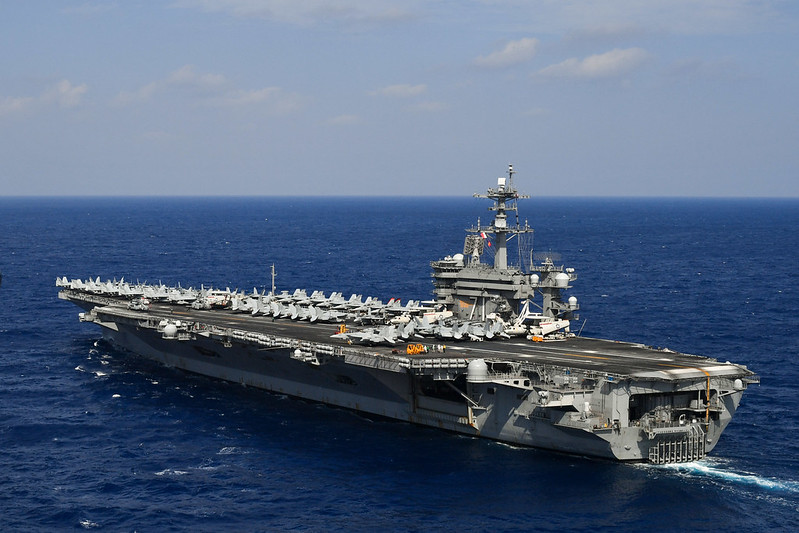 Guam Governor Lou Leon Guerrero was quoted as saying that she was informed ahead of time and agreed with moving the sailors off the battleship to seek medical care here on Guam.

"These sailors continue to be asymptomatic and have been in isolation since their positive test Feb. 14 in accordance with Navy and U.S. Centers for Disease Control and Prevention's COVID-19 guidance," said the report quoting the U.S. Navy, which noted that the carrier remained fully operational after the infection incident.

According to USNI News Website launched by the U.S. Naval Institute, since the three positive tests, the ship had tested about 900 members of the crew, with a special emphasis on critical watch standers, those whose jobs put them most at risk for being exposed, and those with ties to the three sailors.

So far no additional cases had surfaced, USNI News said, adding other sailors who had close contact with the three infections were being kept in isolation as a precaution.

Close to 1,000 of Theodore Roosevelt's sailors were stricken with COVID-19 as the ship was ported on Guam last year.