3 US soldiers killed in eastern Afghanistan 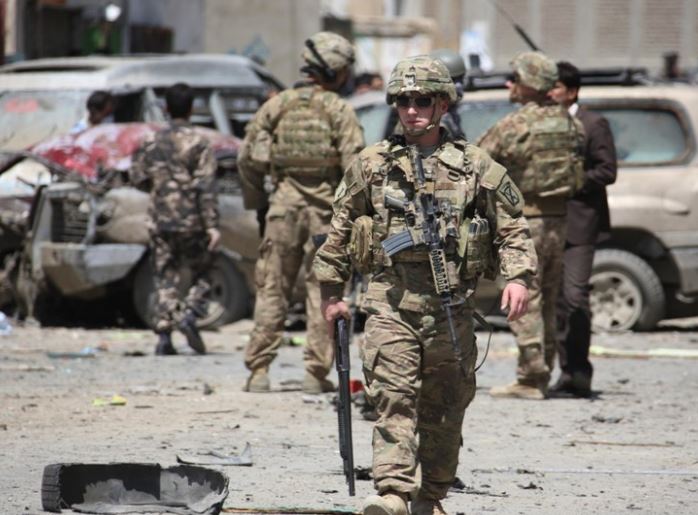 KABUL, Nov. 27 (Xinhua) -- Three US service members were killed and three others injured in Afghanistan's eastern Ghazni province on Tuesday, the US-led military coalition said in a statement.

"Three US service members were killed and three others wounded when an improvised explosive device detonated Nov. 27 near Ghazni city. One American contractor was also wounded," the statement said.

The wounded soldiers and contractor were evacuated and were receiving medical care, it added.

"In accordance with US Department of Defense policy, the name of the service members killed in action are being withheld until 24 hours after notification of next of kin is complete," the statement said without providing more details.