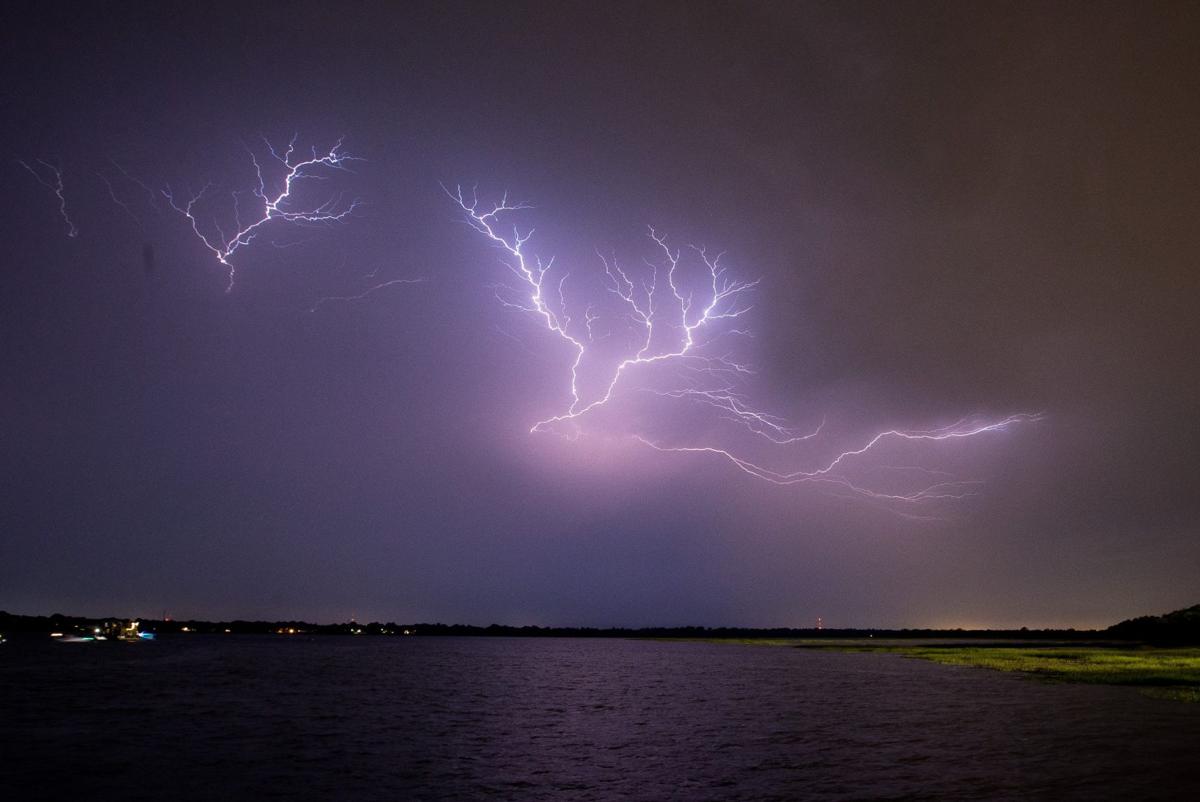 Wilbroad Mutafungwa, the Morogoro regional police commander, said one of the three women was hit by lightning on Thursday at 6 a.m. when she was collecting rain water at her house in Kisaki village.

Mutafungwa said the 22-year-old woman died on the spot after he was hit by the lightning.

The police official added that two other women, 60 and 28 years old respectively, died after they were hit by lightning on Wednesday at 8 p.m. on their way from their farm in Dunduma village.

In October 2018, at least six school children were killed and 25 others injured after lightning hit a primary school in Tanzania's northwest region of Geita.