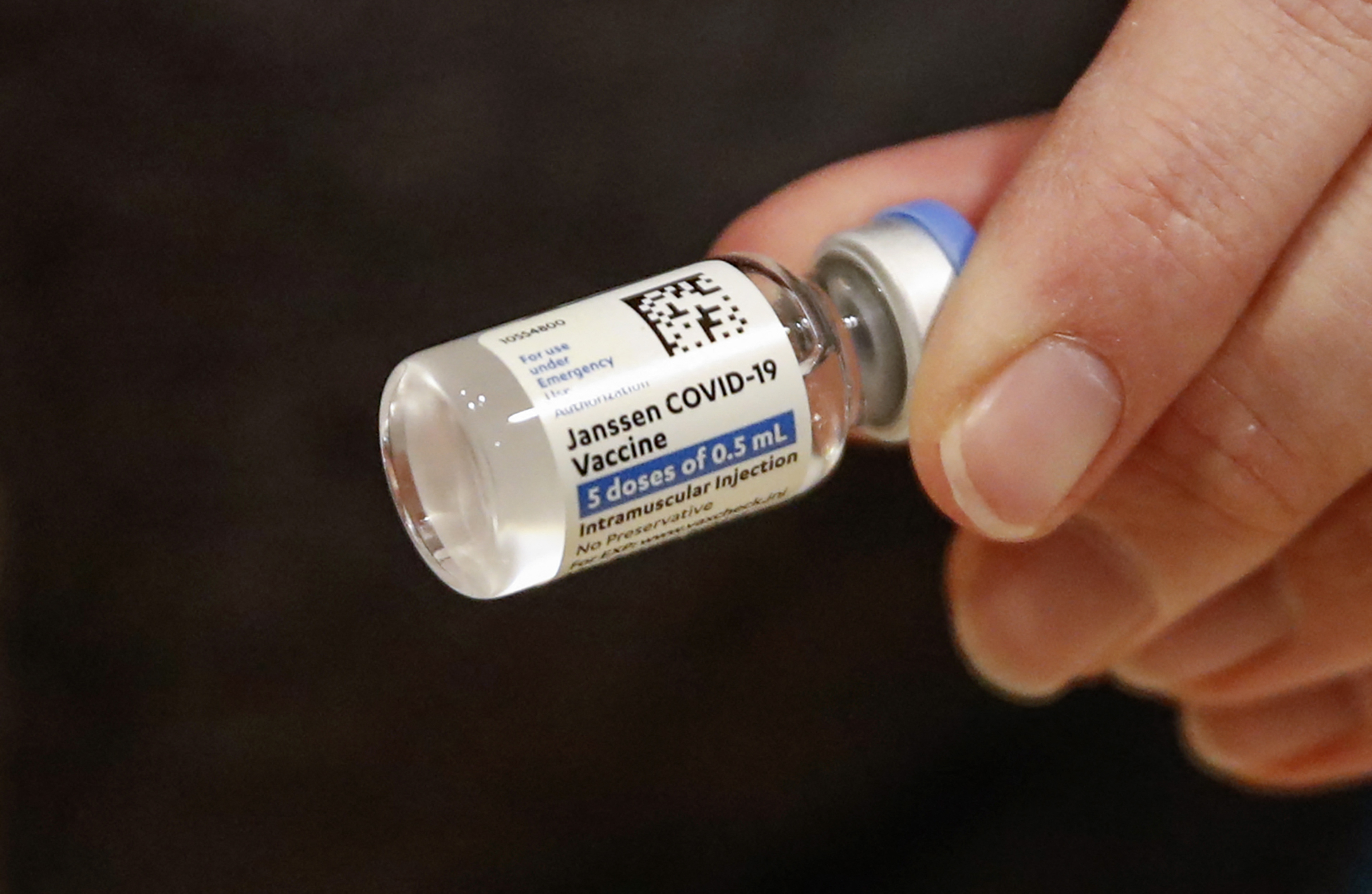 In this file photo taken on March 05, 2021 A nurse holds a Johnson & Johnson Covid-19 vaccine at a vaccination center established at the Hilton Chicago O'Hare Airport Hotel in Chicago, Illinois. (Photo: AFP)

Between 30 to 40 countries are not able to provide second doses of COVID-19 vaccine to their populations, especially those expecting vaccines from AstraZeneca, officials of the World Health Organization (WHO) said on Friday.

"We have a huge number of countries currently that have had to suspend the rollout of their second doses of vaccine," said Bruce Aylward, Senior Advisor to the WHO Director-General on Organizational Change.

Many countries that were expecting AstraZeneca vaccines from the Serum Institute of India, distributed through WHO-led COVAX program, had seen their supplies being reduced as the manufacturer had to prioritize India's outbreak in April 2021.

Aylward said that countries in Sub-Saharan Africa, Latin America and the Middle East as well as neighbors of India, such as Nepal or Sri Lanka, are affected.

Many of these countries "are at the very end of the supply they have," said Katherine O'Brien, WHO Director of the Department of Immunization, Vaccines and Biologicals.

She added that countries with "weak" vaccination programs suffer from discontinued supplies, a situation that could create a loss of confidence among populations.