NEW DELHI, Nov. 11 (Xinhua) -- As many as 31 persons have reportedly been infected with Zika virus in India's central state of Madhya Pradesh, local media reported Sunday. 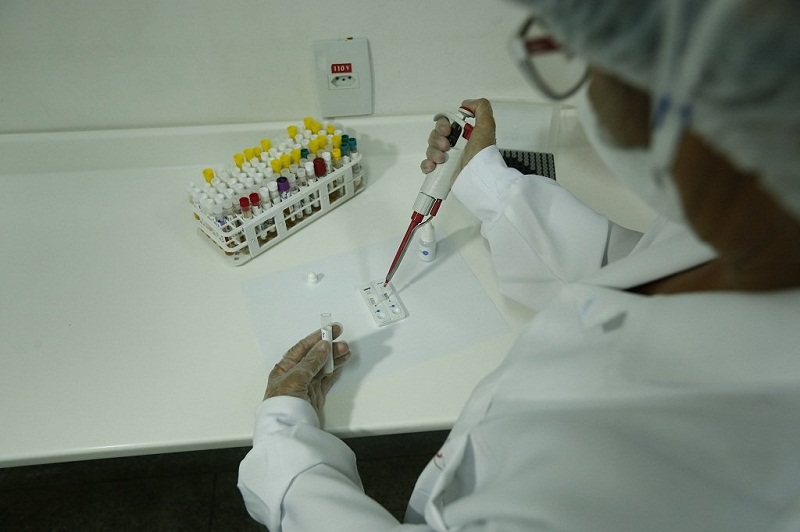 Although some media reported that two persons died due to Zika virus, state health department officials stated that the cause of these deaths has yet to be confirmed.

"Samples were sent to Viral Research and Diagnostic Lab (VRDL) of AIIMS Bhopal. VRDL confirmed 31 patients suffering from Zika virus infection," he said, adding that out of 31 patients, seven are from state capital Bhopal, 12 from Sehore and 12 from Vidisha cities.

According to Jaiswar, the Health Department has also sent these samples to National Institute of Virology Pune to be further confirmed.

Meanwhile, in the wake of rising cases of Zika virus and other vector-borne diseases, Health Department and Bhopal Municipal Corporation is taking joint preventive measures. They are conducting awareness programmes and fogging at counter in parts of Bhopal.