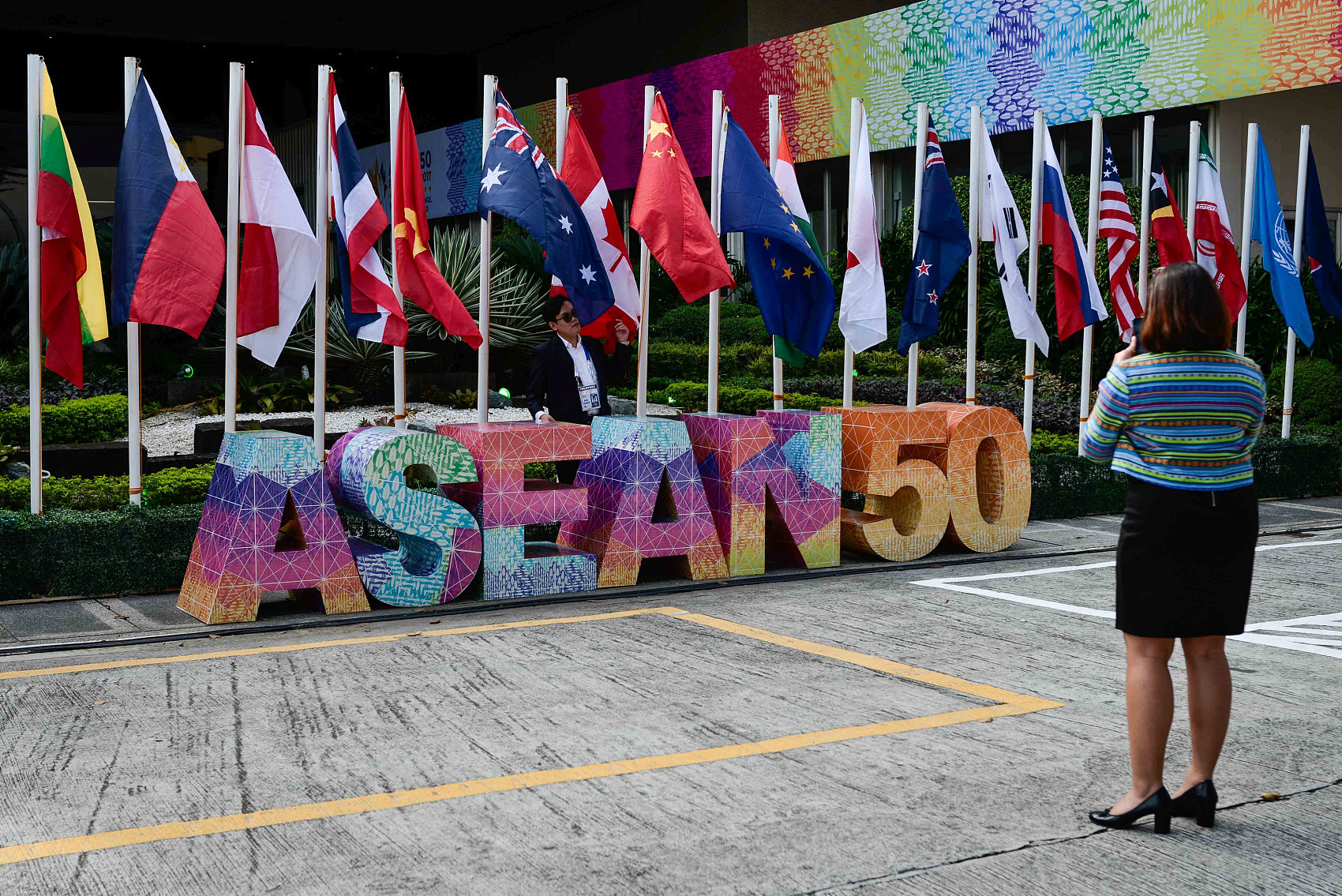 Philippine President Rodrigo Duterte, ASEAN’s rotating chair for 2017, thanked international partners for offering assistance in the fight against terrorists in the southern city of Marawi, and highlighted the non-traditional security issues as challenges to “the prosperity of our economies, the integrity of our institutions, and the safety of our people.”

“Here’s an opportunity for us to discuss cooperation needed to respond to the rapid regional and global development and threats posed by non-traditional security issues,” Duterte said.

ASEAN has achieved three Cs in the past 50 years, namely, consultation, consensus and cooperation, and the group should move towards a new set of three Cs, which are community, centrality, and connectivity. As announced at the end of 2015, ASEAN will also discuss the direction of its cooperation with its dialogue partners and that of ASEAN-led mechanisms.

ASEAN member states have agreed on the ASEAN consensus on the protection and promotion of rights of migrant workers. They will sign a document on social protection on November 14.

Leaders will attend the ASEAN Summit, 10+1, 10+3 and East Asian Summit in the next two days.

Duterte also hosted a gala dinner for the leaders of ASEAN member states and dialogue partners last night in honor of the achievements of ASEAN in the past 50 years.