KATHMANDU, Feb. 3 (Xinhua) -- As many as 32 chairpersons and the members from 11 different constitutional commissions in Nepal took the oath of office in the presence of President Bidya Devi Bhandari in her office on Wednesday. 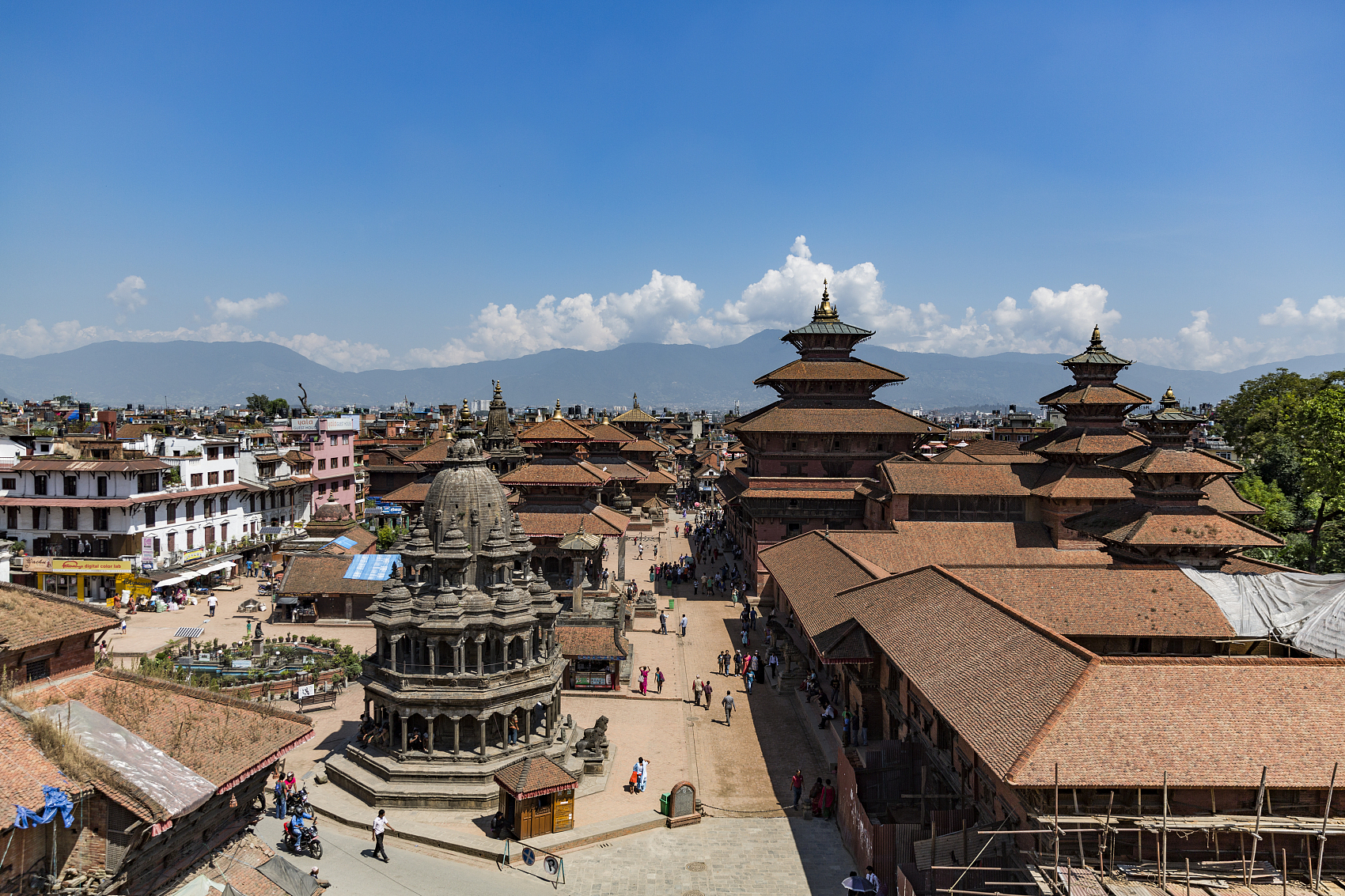 Chief Justice Cholendra Shumsher Rana administered the oath of office to those appointed as chiefs of different commissions and the newly appointed chiefs then administered oaths to their members.

The Constitutional Council led by Prime Minister KP Sharma Oli had made the recommendations of 38 people in the commissions on Dec. 15, 2020.

The meeting of the Council was boycotted by Speaker Agni Sapkota and Nepali Congress President Sher Bahadur Deuba, who as a leader of the opposition is a member of the council expressing dissatisfaction over Oli's decision to call the Council's meeting without consultation.

Though the Council had recommended 38 names, six didn't take appointments rejecting the offer. They were critical towards the move of Oli to dissolve the House of Representatives.

Those who took the oath have assumed their offices on Wednesday. The appointee includes Prem Rai, former home secretary, as the chief commissioner of the Commission of Investigation on Abuse Authority which is entitled for corruption control in the Himalayan nation.

Similarly, the National Human Rights Commission, Women Commission and Dalit Commission among others that were vacant for a long time also have got its chairpersons and members.

On the recommendation of Prime Minister Oli, President Bhandari dissolved the House of Representatives on Dec. 20 last year.