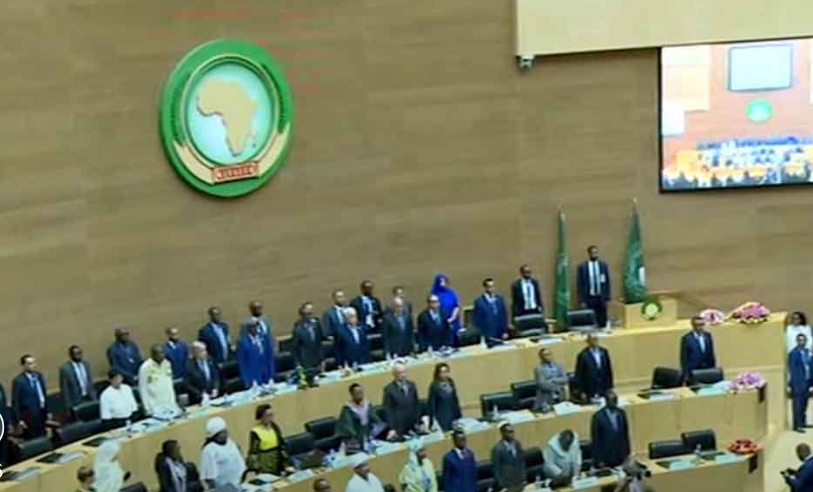 The 32nd African Union (AU) summit of heads of state and government opened on Sunday at the AU headquarters in Ethiopia's capital Addis Ababa.

The two-day session is held under the theme of the year 2019, "Refugees, Returnees, and Internally Displaced Persons: Towards Durable Solutions to Forced Displacement in Africa."

Issues related to forced displacement and refugees in Africa as well as the ongoing reform of the Union, peace and security are among the top concerns on the agenda of the summit.

In his opening remarks, the Chairperson of the AU Commission, Moussa Faki Mahamat, has urged redoubled efforts to build on the progress achieved in different areas, including continental free trade areas, peace and security, the institutional and financial reform of the Union.

At the opening of the summit, Egyptian President Abdel Fattah al-Sisi takes over the rotating chair of the AU from President Paul Kagame of Rwanda.

The leaders in attendance of the summit have witnessed the inauguration of a commemorative statue of former Emperor Haile Selassie I of Ethiopia in recognition of his contribution to Africa's liberation and unity leading up to the founding of the then Organization of African Unity (OAU), now the AU, in 1963.