WORLD 35 injured in clashes between army, protesters in Lebanon

35 injured in clashes between army, protesters in Lebanon 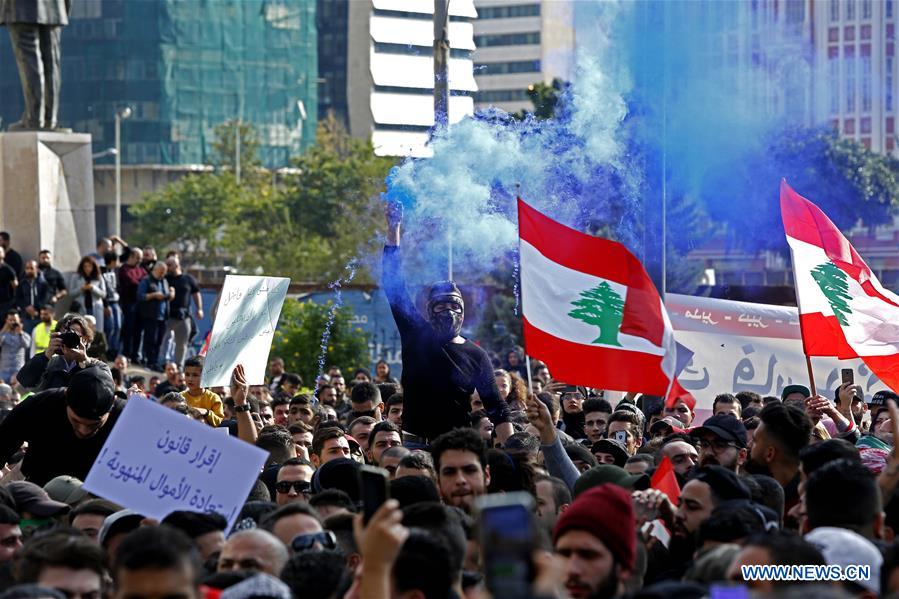 Both army members and protesters were injured and they were transferred to hospitals for treatment.

Protests kicked off again on Tuesday and they continued on Wednesday to protest against the current ruling class for its inability to form a cabinet capable to save the country from further deterioration.

Protesters' main demands include the formation of an independent cabinet, the fight against corruption and the trial of corrupted politicians in addition to other basic demands.