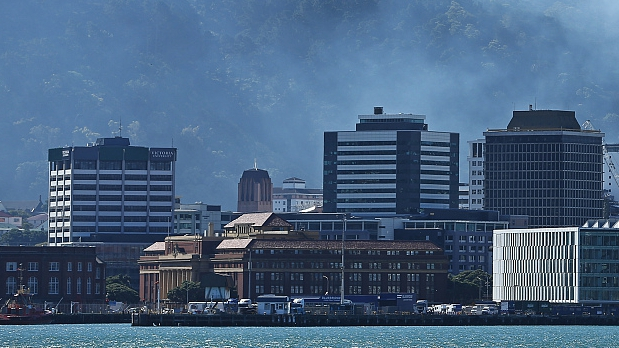 A group of 36 people escaped unharmed from a massive 11-level marae fire in Wellington in the early hours of Sunday.

One firefighter was injured and taken to hospital battling a fierce blaze that razed Wellington's Tapu Te Ranga Marae overnight.

A total of 70 firefighters were called to fight the massive fire at the urban marae at Island Bay at 12:30 am Sunday local time.

The 11-level, wooden meeting building from the 1970s in the marae complex was burned to the ground and other buildings were also damaged in the fire.

A number of neighboring houses to the north of the marae complex were evacuated, according to Fire and Emergency New Zealand.

Located in Island Bay, Wellington, the Maori-styled marae was founded by New Zealand fiction writer Bruce Stewart and is now listed as a heritage site.