WORLD 36 US states report 9,000 COVID-19 cases at colleges and universities

36 US states report 9,000 COVID-19 cases at colleges and universities 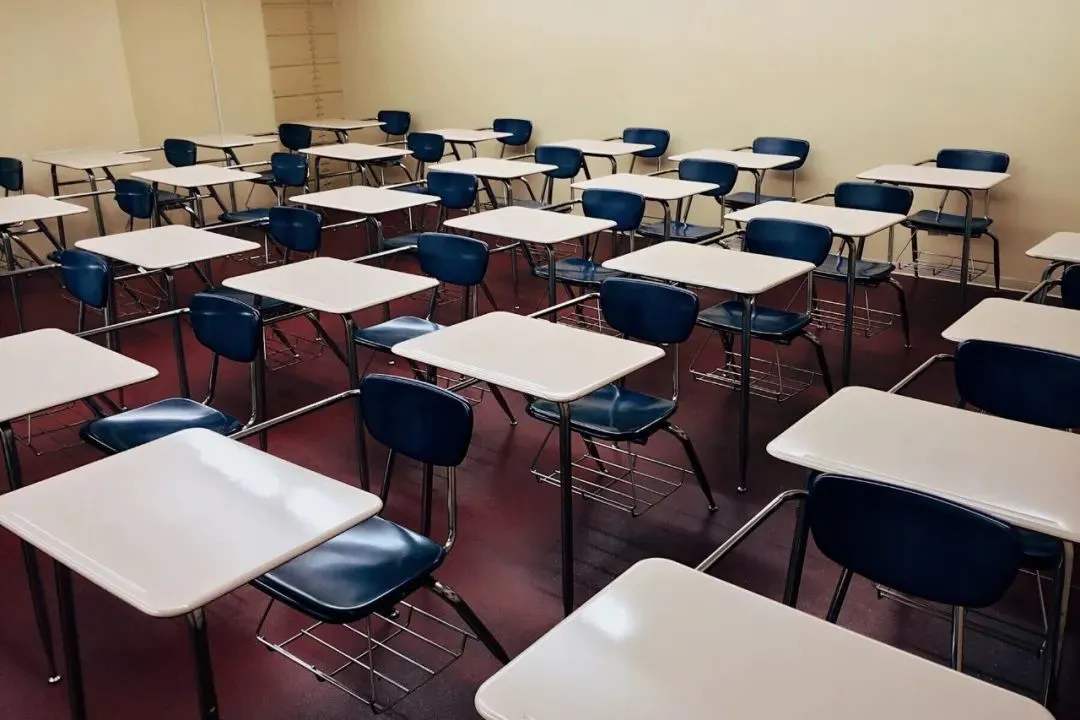 More positive COVID-19 cases on campus were confirmed following students’ return to colleges and universities for the new academic year in the United States, CNN reported on Sunday.

Over 8,700 positive cases at colleges and universities in at least 36 states were added to the country’s total of almost six million infections.

1,200 students at the University of Alabama have tested positive for the virus since classes started on August 19.

The University of Dayton in Ohio decided to continue online classes for at least two weeks after the school reported 116 cases on Thursday and another 148 on Friday.

Outbreaks related to gathering events were reported at Kansas State University, with 270 members of fraternity and sorority organizations testing positive.

ABC News previously reported that “there are extremely high stakes to the decision” of reopening school. Some referred the reopening policy as “politically motivated”.

The lack of systemic tracing of campus infections has further aggravated the situation, leaving students and teachers at greater risk, ABC News reported.

Bloomberg News reported that a consensus is growing among public health experts in the US that it is better to keep university students on campus after an outbreak rather than sending them back home as many are doing.