WORLD 38 journalists killed in 20 countries in first half of 2019: PEC

GENEVA, July 4 (Xinhua) -- A total of 38 journalists were killed in 20 countries from January to the end of June this year, the Geneva-based Press Emblem Campaign (PEC) said Thursday. 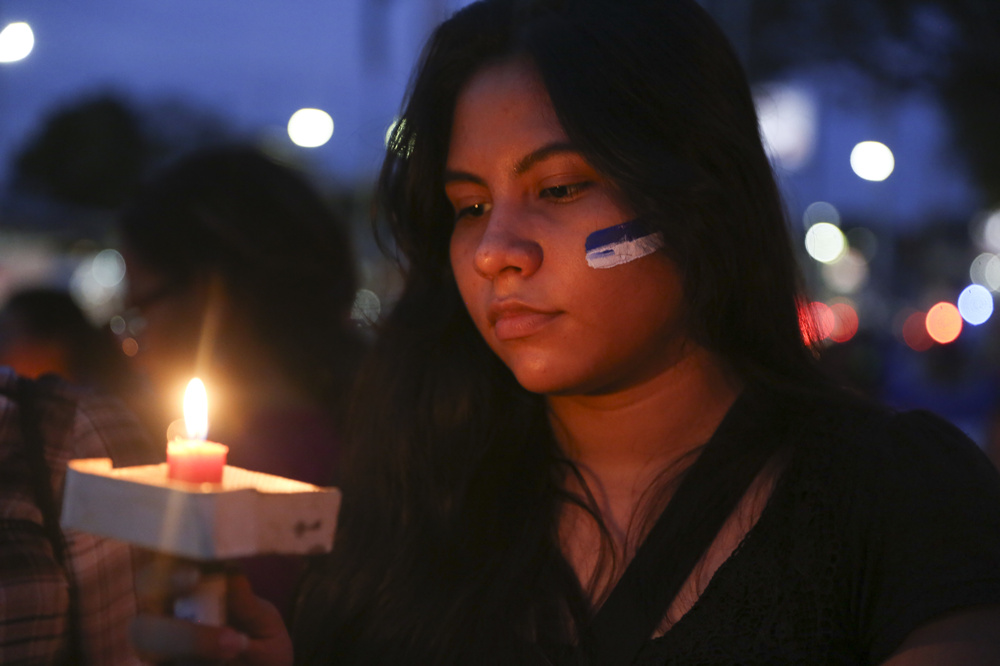 The journalism community holds a candlelight vigil in honor of slain journalist Angel Gahona who died on April 21 in the city of Bluefields while covering protests, in Managua, Nicaragua, Thursday, April 26, 2018. (File photo: AP)

The figure represents a 42 percent decrease from the same period last year. PEC regarded the decrease as a positive development, but added that the trend remains very worrying in two countries: 9 journalists have been killed in six months in Mexico and 6 in Afghanistan.

Terrorist groups in Afghanistan and criminal groups in Mexico bear the main responsibility for the high price paid by media workers, it noted.

"The international community must establish an independent mechanism that can fight impunity when the national institutions are not efficient nor sufficient in order to fill the gaps in prevention, protection and prosecution," said PEC Secretary-General Blaise Lempen.

By region, said PEC, Latin America represents the most affected continent with 15 killed. There is an improvement in the Middle East due to the lower intensity of conflict in Syria and Iraq,

The PEC calls upon governments, associations and civil society to continue to engage on the issue of the safety of journalists in order to reduce at least by half the casualties among media workers around the world, a goal set last year.

Founded in June 2004 by an international group of journalists, the PEC is a non-governmental organization with special consultative United Nations status, whose aim is to strengthen the legal protection and safety of journalists in conflict zones, areas of civil unrest, or on dangerous missions.