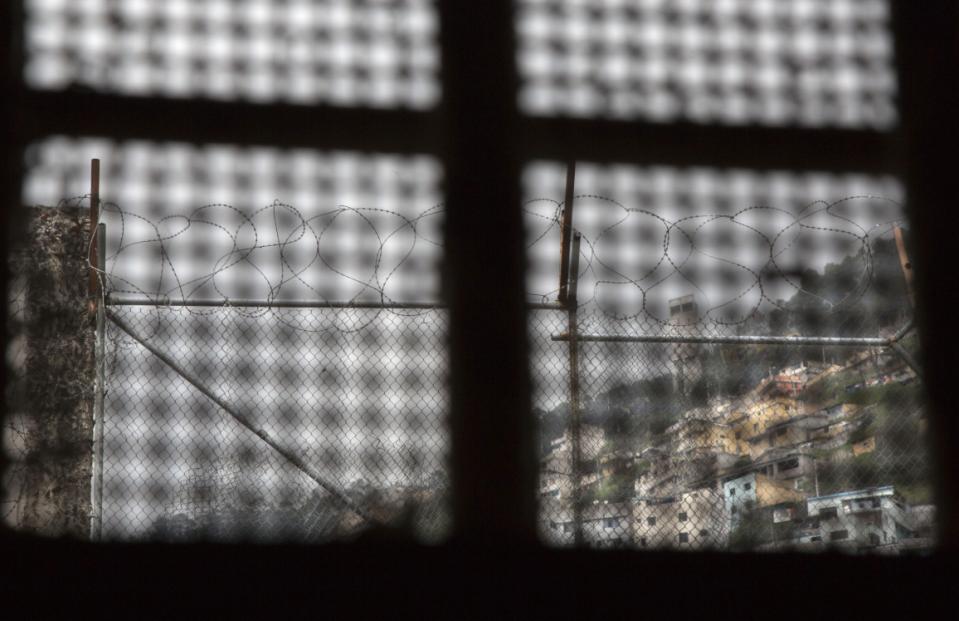 The inspection was carried out by 250 police officers and 53 police officials in the El Rodeo prison in Portoviejo, in western Manabi province.

"The inmates obviously opposed (the inspection). There was some resistance -- they threw rocks -- however, the incident was brought under control and the officers proceeded with the inspection," Manabi police chief Jonny Mora said during a press conference.

Ecuador's judicial police are investigating how these items were smuggled into the facility.