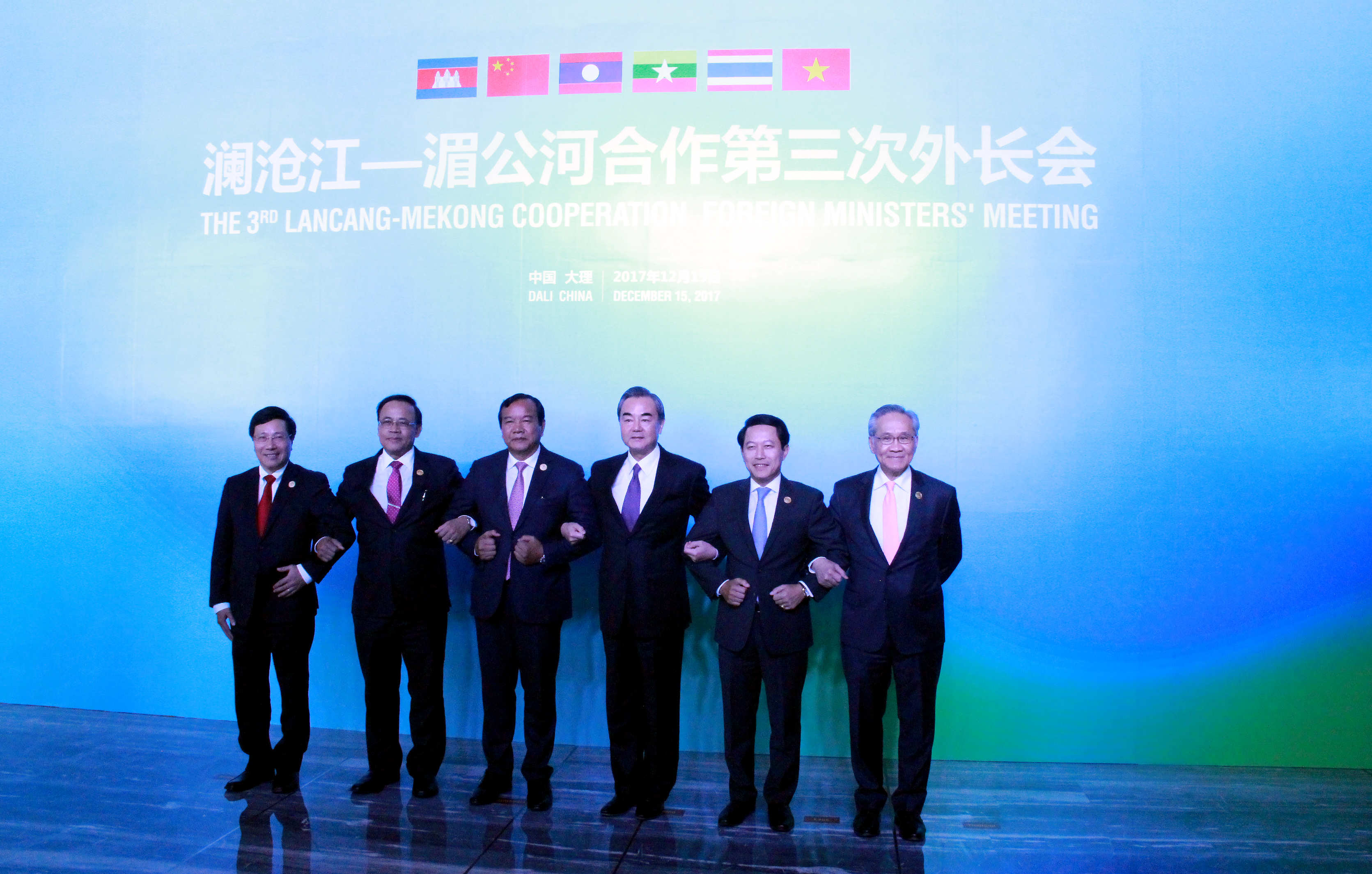 The ministers reaffirmed that the LMC will be conducted following openness and inclusiveness, and will seek mutual reinforcement and coordinated development with other existing sub-regional mechanisms so as to contribute to the development and prosperity to this sub-region.

The LMC, officially started in March 2016, has produced fruitful results and displayed vigor and vitality in just over a year's time, noted the Ministers with satisfaction.

Lancang-Mekong River originates in the Qinghai-Tibet Plateau in the Southwest of China and flows through Myanmar, Laos, Thailand, Cambodia and Vietnam before emptying into the South China Sea. The Lancang-Mekong cooperation has become one of the most lively sub-regional cooperation mechanisms.