WORLD 4,000 people temporarily evacuated in Cologne due to WWII bomb

4,000 people temporarily evacuated in Cologne due to WWII bomb 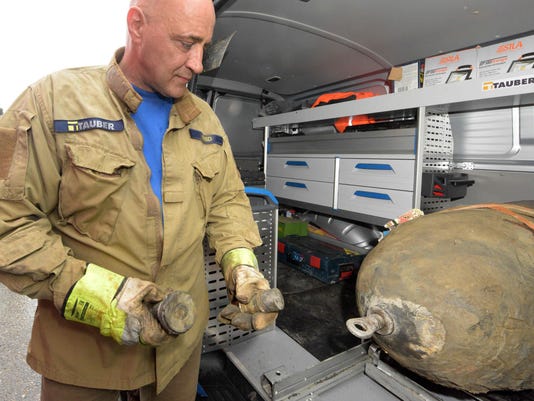 BERLIN, Sept. 13 (Xinhua) -- Due to the defusing of a World War II bomb found in Cologne, about 4,000 people had to temporarily leave their homes on Friday.

The so-called Uni-Center, a high-rise building containing almost 1,000 apartments, also fell within the evacuation radius, according to the local German authorities.

During the deactivation of the bomb, the Cologne airspace had to be closed for a short time.

Back at the beginning of September, around 4,800 residents had to be evacuated after another unexploded World War II bomb was found in the area of Cologne-Ehrenfeld, according to the local German authorities.

The ministry noted that 22.3 million euros ($24.7 million) from its state budget were spent on the disposal of explosive ordnances in 2018.