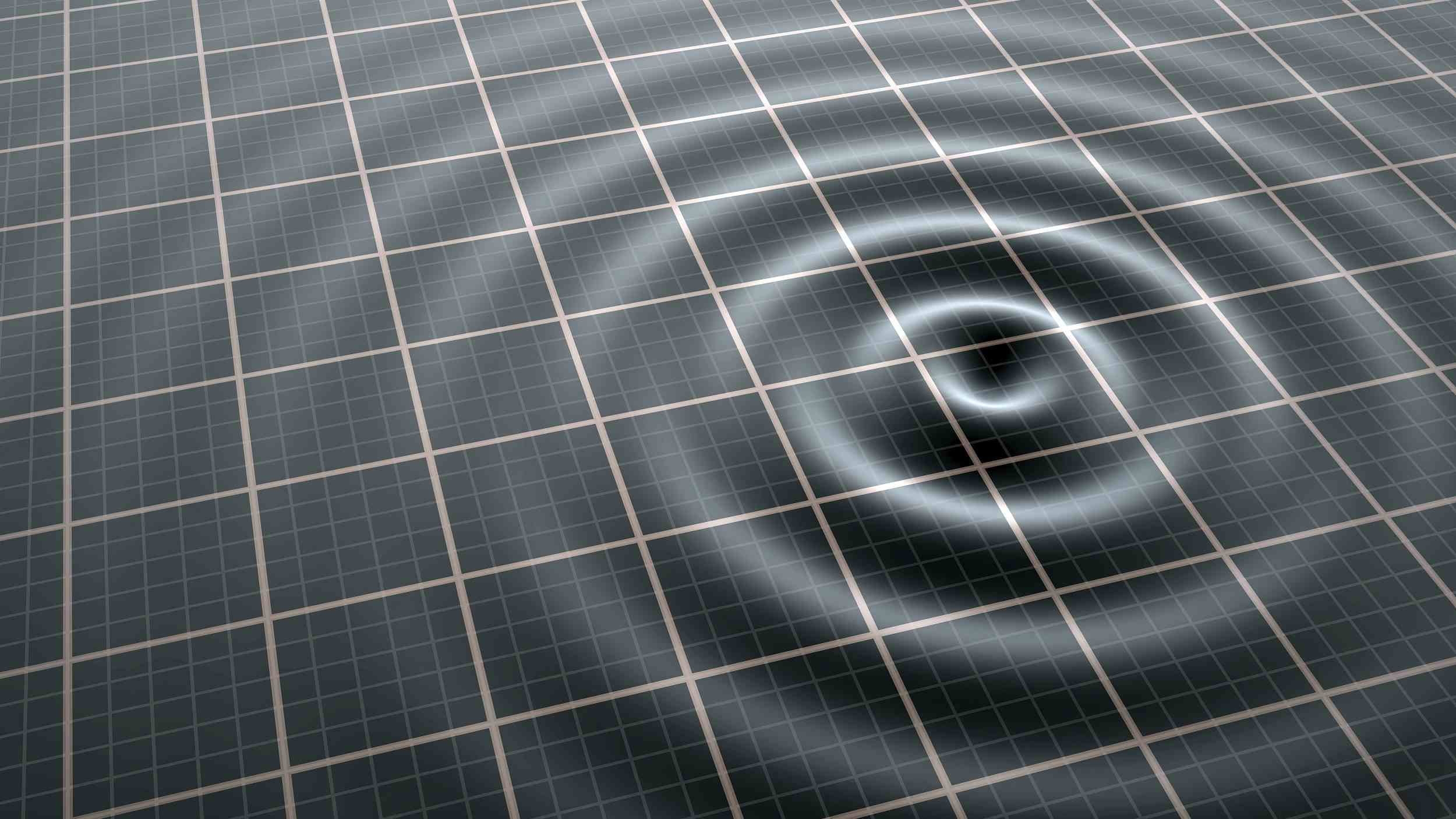 A 4.5 magnitude earthquake hit the central Italian region of Mugello on Monday, sending panicked residents into the streets but causing minimal damage to buildings.

The quake, centred some 31 km (19 miles) northeast of Florence in Tuscany, hit at 4:37 am (0330 GMT), after a series of smaller quakes, according to the national institute for geophysics and vulcanology (INGV).

Residents fled their buildings in the rain,  congregating outside or in their cars to await authorities.

"The quake went on for awhile, especially the first one, things fell down at a supermarket but for the moment we haven't seen any damage to people or things," said Filippo Carla' Campa, mayor of the town of Vicchio.

A resident of Barberino del Mugello said his neighbours were panicking getting out of the building.

"Paintings fell off the walls, bookcases fell over," he told Rai 24.

In Barberino del Mugello, the 17th century church suffered a crack in one side, television images showed.

Schools were closed in the region and some trains through Florence were cancelled or delayed.