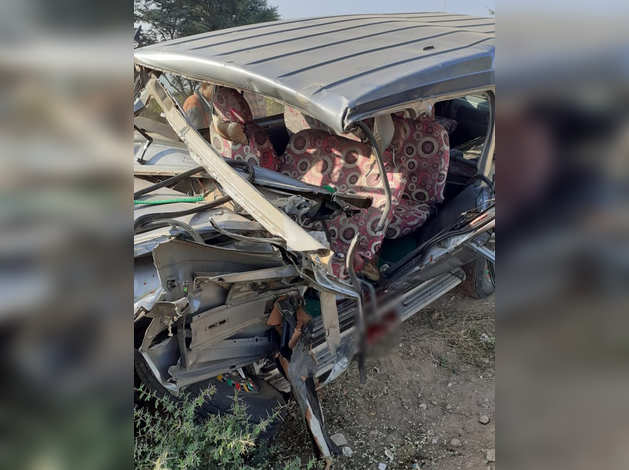 MUMBAI, Jan. 31 (Xinhua) -- Four pilgrims died and five were injured when the private vehicle carrying them banged against a trailer standing on the road early Friday in Aurangabad, 389 km from Mumbai.

The accident took place at around 3 a.m. local time when the pilgrims were returning back to their hometown in Sindhekhed in adjacent Dhule district

The five injured have been admitted to a near-by hospital, said a local police official.

PRS Legislative Research, an independent research non-profit body, said India has about five lakh road accidents annually in which about 150,000 people die and 500,000 get injured.

India, as a signatory to the Brasilia declaration, intends to reduce road accidents and traffic fatalities by 50 percent by 2022, said the PRS Legislative Research.