WORLD 4 free on $500K bail in US college admission scheme

4 free on $500K bail in US college admission scheme 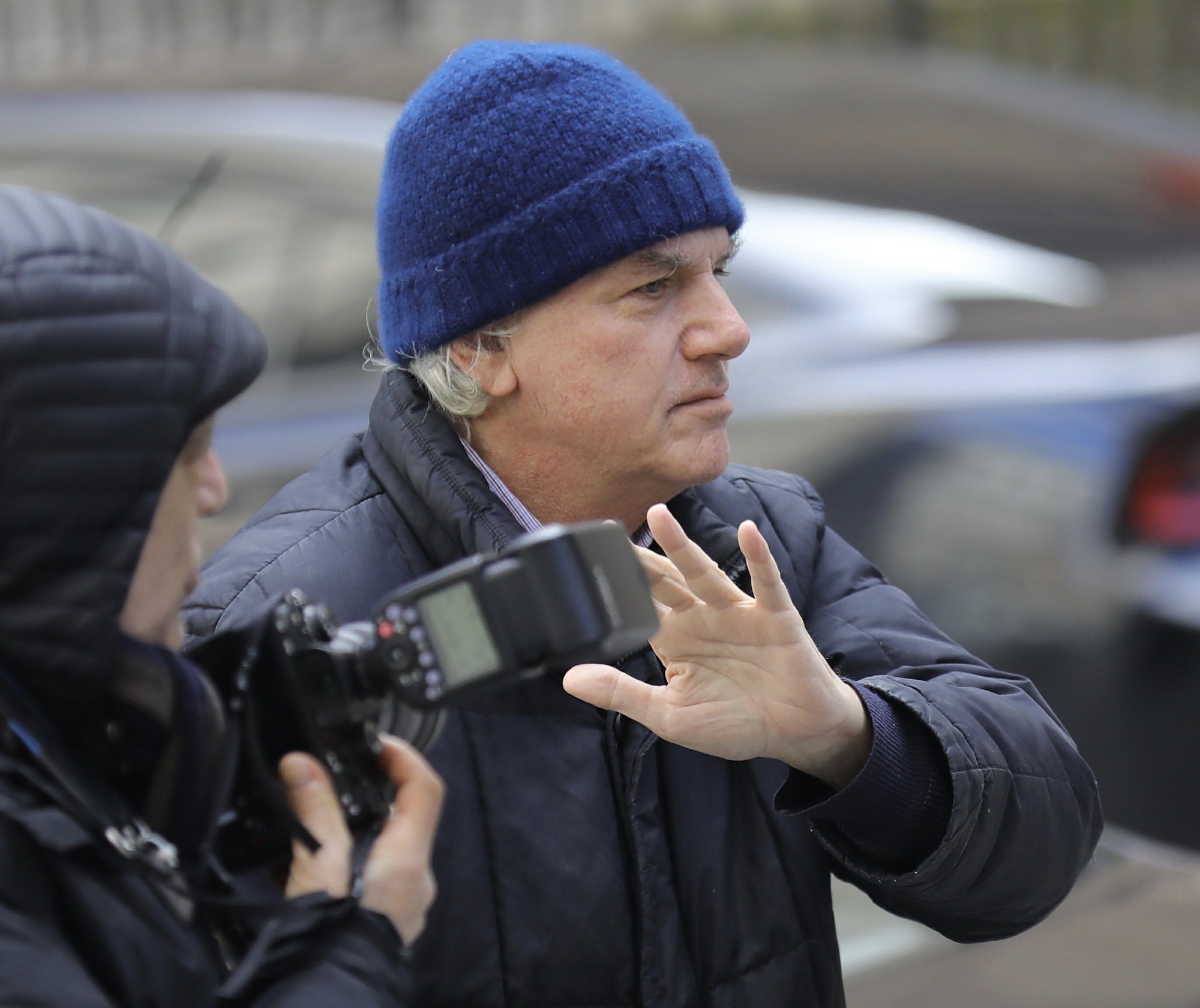 Four people arrested in New York City in the college admissions prosecution have each been released on $500,000 bail after brief appearances in Manhattan federal court.

Lawyers for Gregory Abbott, Gordon Caplan, and Elizabeth and Manuel Henriquez declined to comment after their clients appeared before a magistrate judge to face charges of conspiracy to commit mail fraud and honest services mail fraud.

A prosecutor had sought $1 million bail against Abbott, a New York founder of a food and beverage packaging company, claiming he was a risk to flee.

Caplan, of Greenwich, Connecticut, is co-chairman of the Willkie Farr & Gallagher law firm, which has 700 lawyers in 10 offices in six countries.

The University of Southern California says it has fired two employees who were indicted in a bribery scheme that allowed wealthy parents to get their children into top colleges.

The news came hours after the two were named in a wide-ranging indictment by federal prosecutors in Boston.

Court documents say Vavic was paid $250,000 and designated two students as recruits for his water polo team to facilitate their admission to the university.

USC says it is also reviewing its admissions procedures.

FBI spokesman Jason White says Vavic was taken into custody Tuesday in Honolulu. It’s not clear if he has an attorney to speak for him.