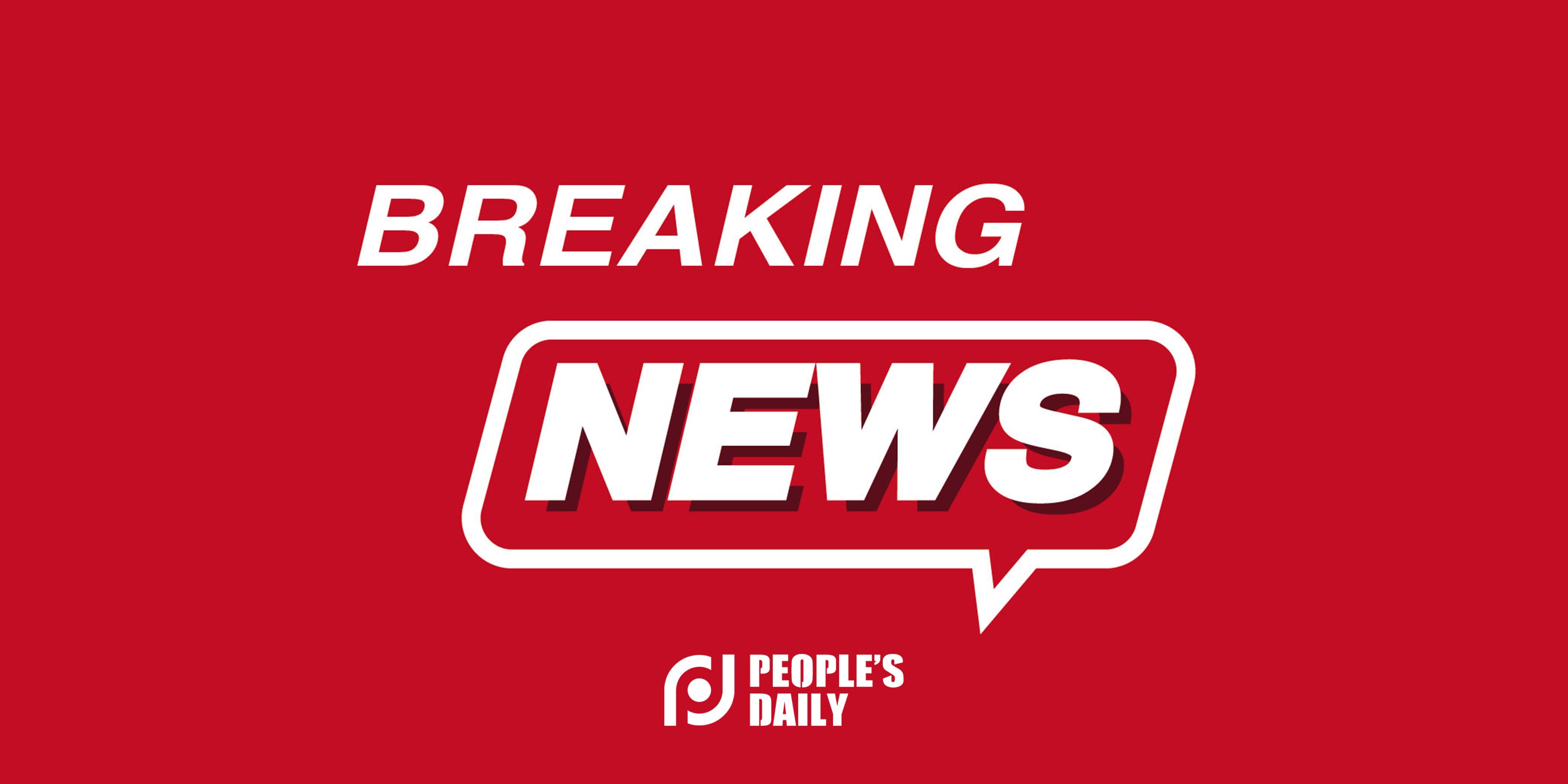 According to local authorities, no toxic gases have been detected.

Three of the injured people suffered burns, among whom one was seriously hurt, and the remaining had a minor injury, according to local authorities.

According to Sakai Chemical, the factory manufactures materials including zinc oxide and zinc powder that are used to make cosmetics and paints.

When the explosion took place, 18 employees were working at the factory and some other personnel from the company's business partner were also present.

Sounds of the explosions and smoke were emitted from the factory when the blast occurred, according to local residents.