Four Chinese crew members were injured in an explosion on a cargo vessel under the flag of the Hong Kong Special Administrative Region in the waters of Gibraltar, a spokesperson of the Chinese embassy in Britain said Sunday in a statement. 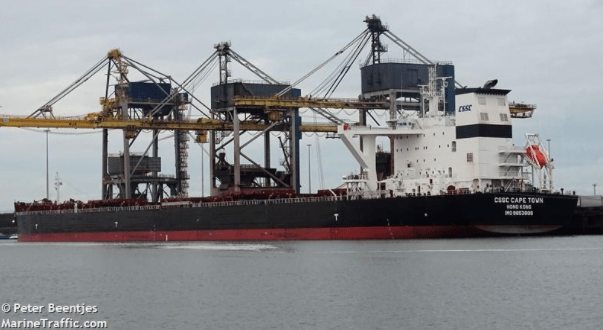 The embassy has been in touch with the local authorities in Gibraltar, urging them to aid the injured and find out the cause of the accident as soon as possible, said the statement.

It is believed that the main bulk of the vessel remains undamaged. Two seriously-injured crew members were sent to a hospital in Seville, Spain for emergency treatment while the other two, slightly injured, were treated in the vessel, according to the statement.