WORLD 4 injured in stabbing near the White House: media

4 injured in stabbing near the White House: media 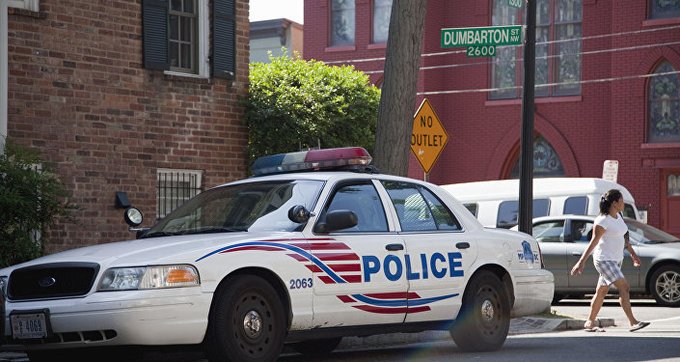 Three men and a woman were stabbed and sent to the hospital following an altercation near the intersection of 14th Street and New York Avenue Northwest, several blocks away from the White House, early Wednesday morning, local media reported citing the DC Police Department.

Police asked residents to be on the lookout for three suspects, and one of them is believed to be armed with a knife.