WORLD 4 killed in anti-personnel mine incident in S. Senegal

4 killed in anti-personnel mine incident in S. Senegal 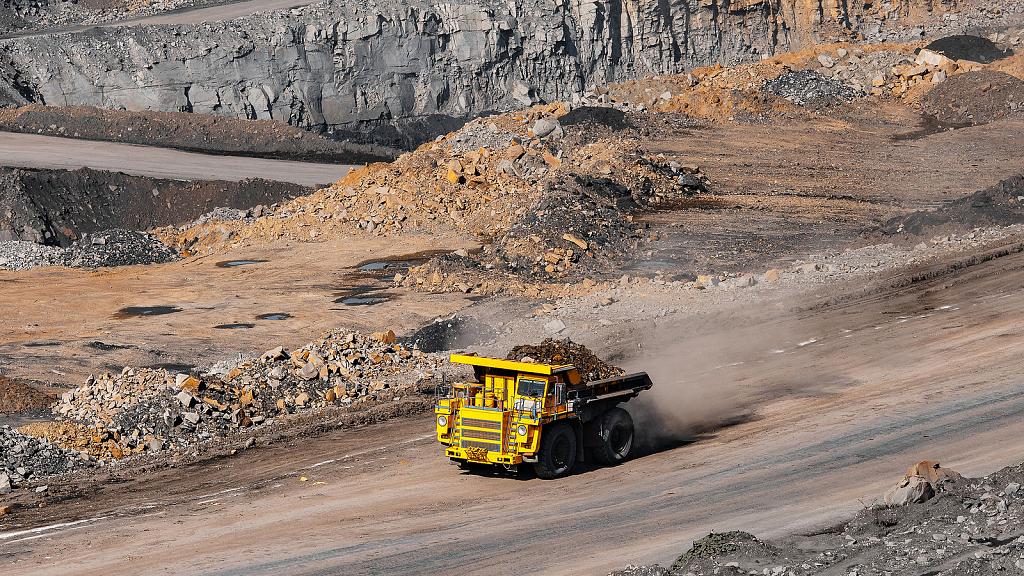 DAKAR, Oct. 23 (Xinhua) -- Four people were killed and five injured, two of them seriously, on Friday in a mine explosion in southern Senegal, the Agency of Senegalese Press (ASP) reported.

The people were returning from their Friday prayer on board a wagon when hit by the explosion in the commune of Oulampane, in Bignona Department, the agency said. No organization has claimed responsibility.

Bignona Department belongs to Casamance region, which extends to the border with Guinea Bissau. Since the 1980s, the region has been plagued by armed conflicts launched by the independence-seeking rebel group the Movement of Democratic Forces of Casamance against government forces.

Many civilians and military personnel were killed or injuried in the area after stepping on anti-personnel mines. Over the past ten years, the Senegalese army has destroyed several rebel bases on the Senegalese-Bissau-Guinean border.