WORLD 4 killed, including officer and suspect, in Georgia shooting

4 killed, including officer and suspect, in Georgia shooting 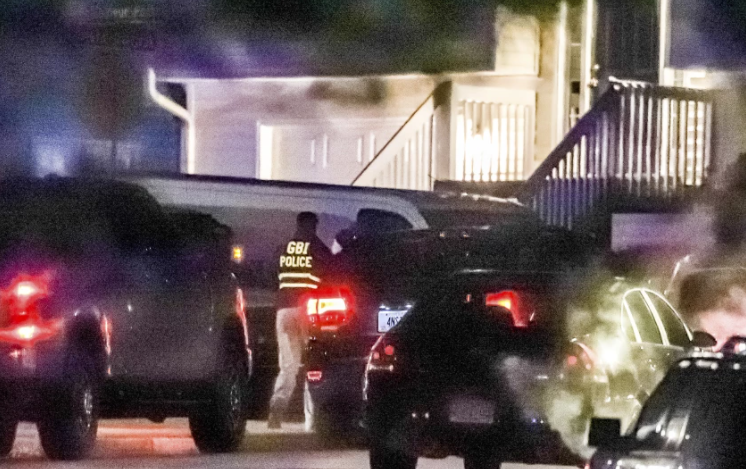 As Clayton County police officers were responding to 911 calls about a domestic disturbance at a home in Rex, more calls came in to 911 reporting shots fired. When officers arrived, they encountered an armed man who shot and killed Officer Henry Laxson and wounded another officer, the Georgia Bureau of Investigation said in a news release.

Officers returned fire, hitting the man, who died at the scene, the GBI said. Officers discovered that just before they had arrived, the man had shot and killed two women and shot a 12-year-old boy in the face.

The GBI did not immediately release the names of the women killed or the suspected shooter.

Laxson is the third north Georgia police officer killed in the line of duty since November, WSB-TV reports.

Henry County Officer Paramhans Desai was shot as he attempted to make an arrest Nov. 5. He died from his wounds days later. Jackson County Deputy Lena Marshall was also shot at a separate call on Nov. 5 when she responded to a domestic incident. She died from her wounds Nov. 8.