WORLD 4 missing in jade mine collapse in Myanmar found dead

4 missing in jade mine collapse in Myanmar found dead 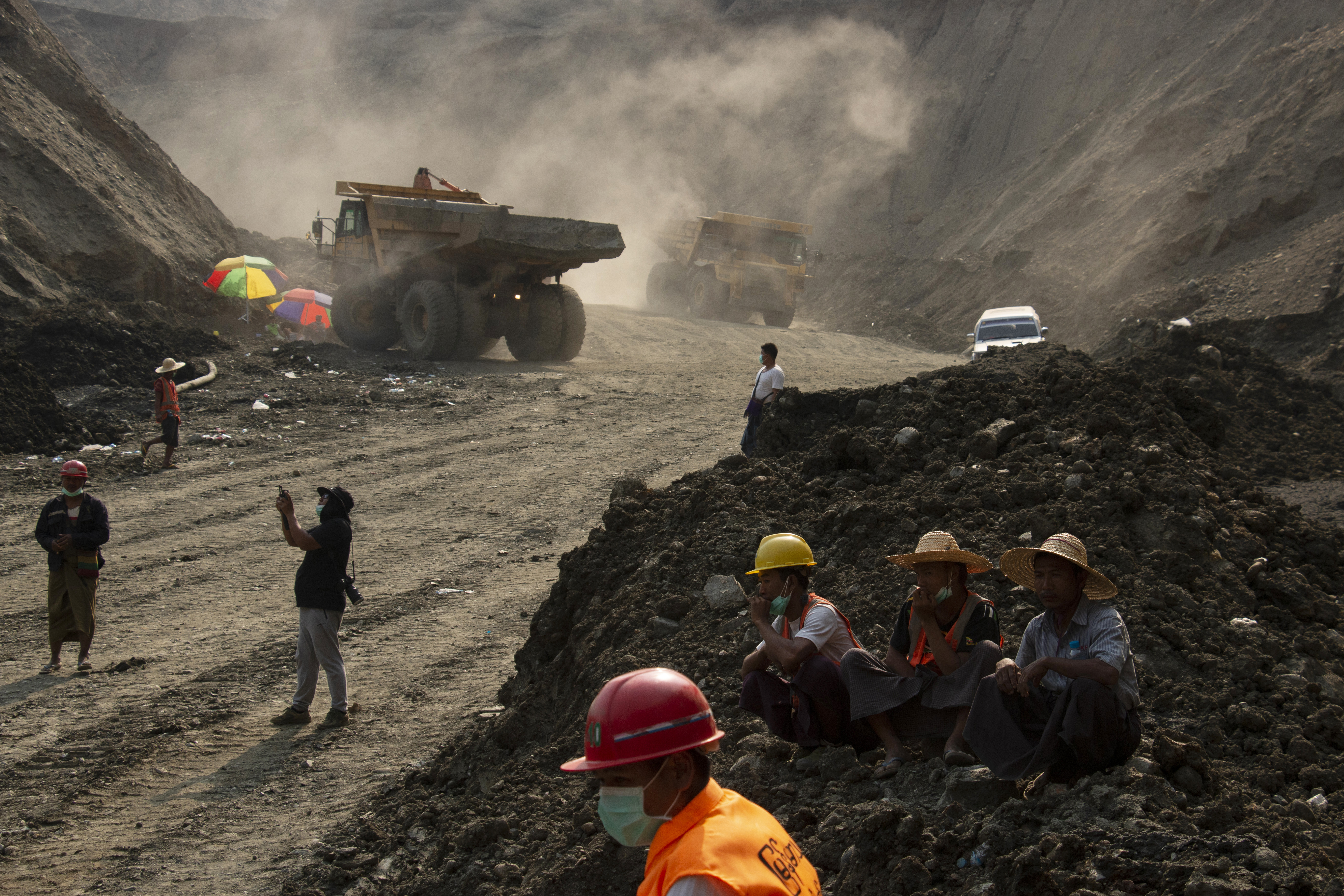 The four bodies were discovered on Monday when search was conducted after they were initially reported missing.

The tragedy occurred near Ba La Kha village in Hpakant township of the state Saturday.

One jade miner was rescued with injury and was hospitalized at the Hpakant General Hospital for treatment.