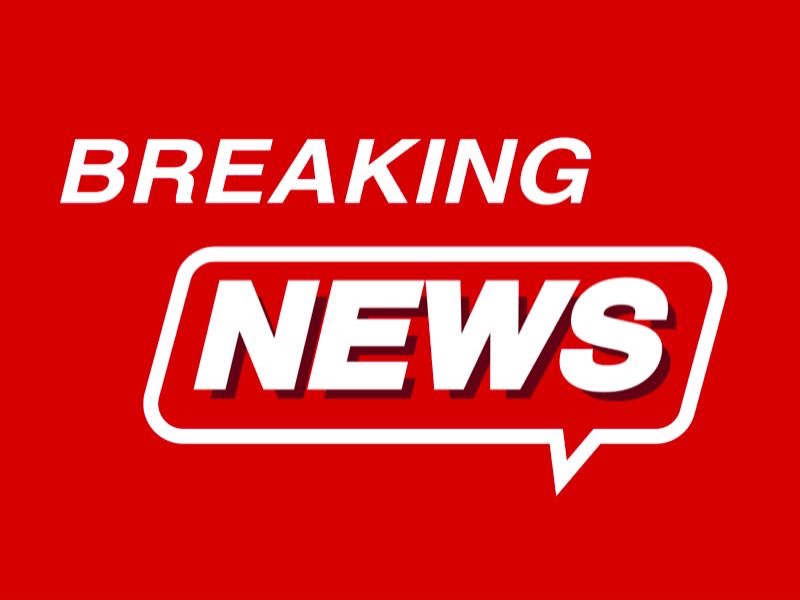 ISLAMABAD, Dec. 18 (Xinhua) -- Four policemen were killed and four others injured in an attack on a police station in Pakistan's northwest Khyber Pakhtunkhwa province on Sunday, police said.

The incident happened at about 12:30 a.m. when a number of heavily armed militants stormed the police station in Lakki Marwat area of the province, the police sources told Xinhua.

The attackers fled the scene after a retaliatory attack by the police, while the injured policemen were shifted to a nearby hospital.

A heavy contingent of police reached the attack site following the incident and a search operation to nab the militants is underway, the sources said.