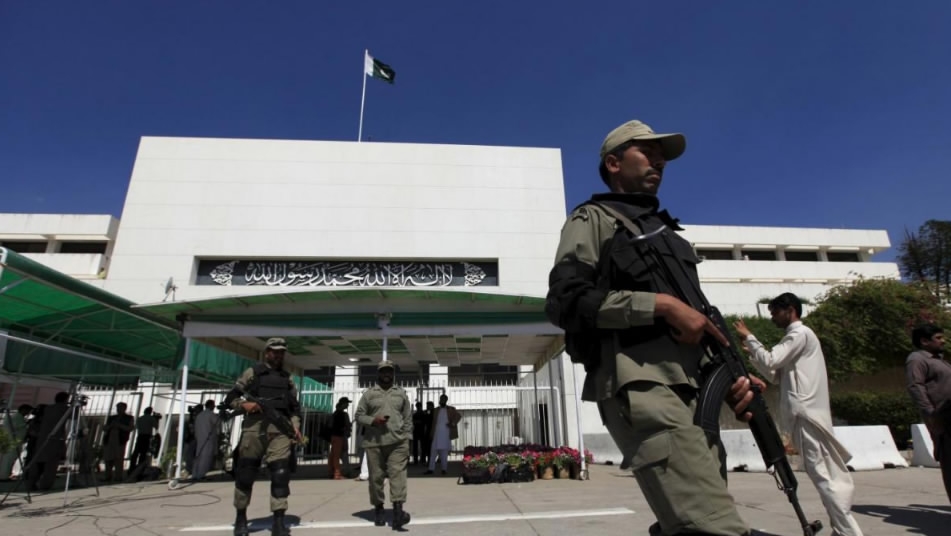 According to the CTD, the operation was conducted according to information received about the presence of terrorists in the district, who had been planning a terror activity.

The CTD reached the area and cordoned off the compound where terrorists were present, police said.

"As forces entered the premises, terrorists started indiscriminate firing, which was replied in the same coin," the CTD said.

During the exchange of fire, which lasted for almost an hour, four terrorists were killed, it added.

The police said that arms, ammunition and explosives were seized from the killed terrorists, adding that an investigation has been underway to find the remaining members of the network of terrorists.