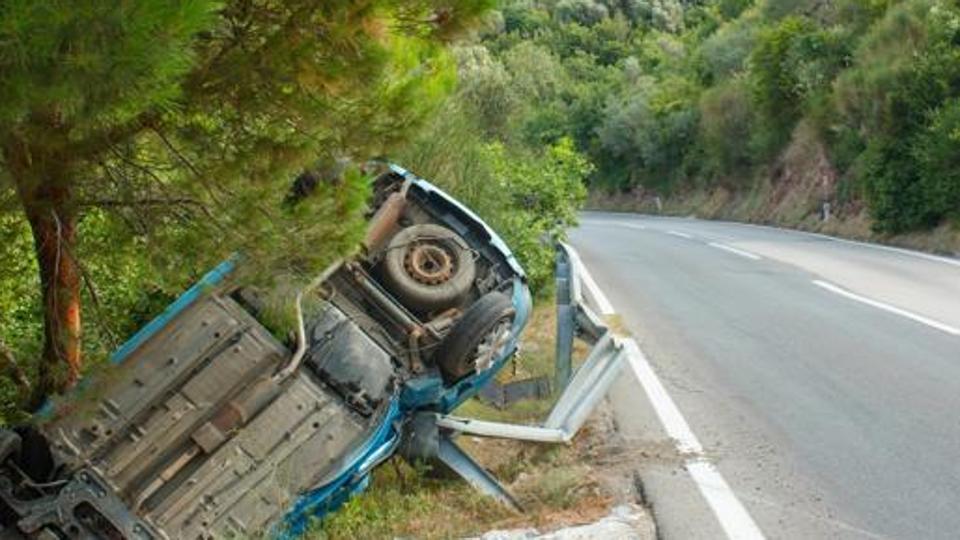 Four Indian army troopers were killed and one injured after a car they were travelling in skidded off mountainous road and fell into deep gorge in Indian-controlled Kashmir, police said Saturday.

The accident took place near Shaitani Nallah - Banihal of Ramban district, about 93 km south of Srinagar city, the summer capital of Indian-controlled Kashmir.

"Late last evening in a tragic road accident, four army personnel were killed, while as one got seriously injured, when a car carrying them skidded off the road and rolled into 400 feet gorge in Shaitani Nallah," a police spokesman said. "The injured trooper was immediately rushed to nearest Banihal hospital for treatment and bodies of four troopers were also taken to the hospital."

Reports said the injured trooper was later referred to military base hospital in Srinagar for advanced treatment.

Preliminary investigations revealed the driver lost control over the vehicle while negotiating sharp curve on the road.

Police officials said the troopers who were posted in Srinagar were proceeding home on leave.

Deadly road accidents are common in India often caused due to overloading, bad condition of roads and reckless driving.

According to an official report released recently on an average India witnessed over 400 deaths in road accidents every day during 2016.