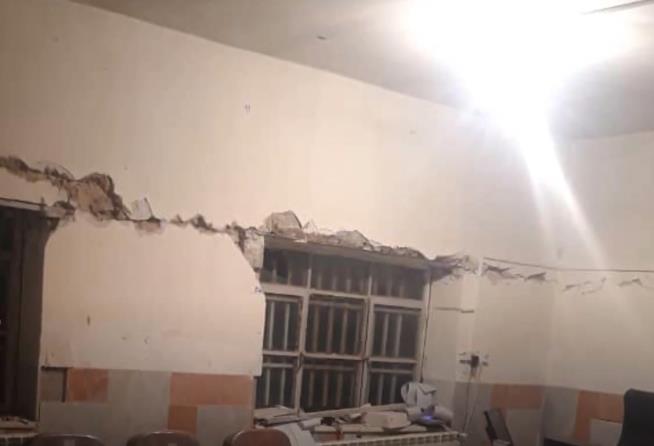 The quake has caused a lot of damage to buildings, structures as well as roads in the city, and cut off the electricity and water network, the report said.