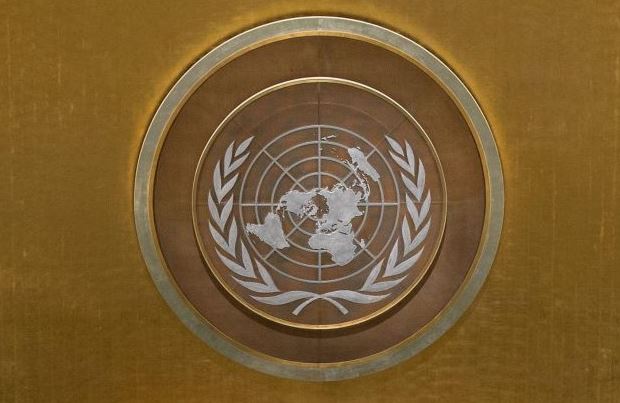 SINGAPORE, Aug. 7 (Xinhua) -- Some 46 countries including China and the United States signed here Wednesday a United Nations' convention on mediation, which is named after Singapore and designed to boost mediation as another means of solving the international commercial disputes.

Li Chenggang, assistant minister of Commerce of China, signed the convention together with representatives from other 45 countries at the Singapore Convention Signing Ceremony and Conference. Over 1,500 delegates from around the world attended the historic event, co-organized by the Singapore Ministry of Law and the United Nations Commission on International Trade Law (UNCITRAL), including Stephen Mathias, assistant secretary-general for Legal Affairs of the United Nations.

Singapore Prime Minister Lee Hsien Loong said in his opening address that the Singapore convention is a powerful statement in support of multilateralism.

Multilateralism is under pressure but the solution is not to abandon it but to improve it, Lee said, adding that the alternative of a world without multilateral institutions and widely accepted international rules disadvantages all countries, big and small.

According to him, this signing ceremony itself is a unique opportunity to celebrate successful achievements of multilateralism, and to reiterate their commitment to furthering the progressive harmonization and modernization of international trade law.

Singapore and the United Nations also inked a Memorandum of Understanding to cooperate for the organization of an UNCITRAL Academy in Singapore.