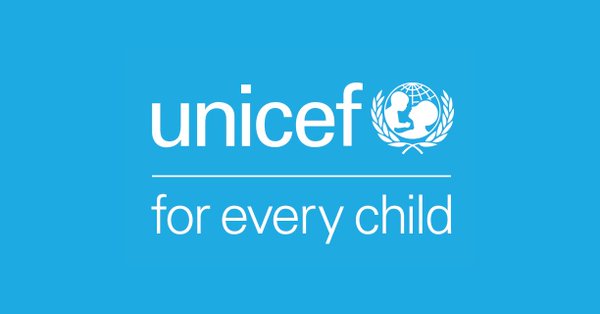 GENEVA, April 23 (Xinhua) - The United Nations Children's Fund (UNICEF) said Tuesday it is "deeply shocked and saddened" by the terrible violence against families including children in churches and hotels on Easter Sunday across Sri Lanka.

"The total now is 45 children who died (in the series of blasts in Sri Lanka)," said UNICEF spokesman Christophe Boulierac at a briefing here.

"Many are wounded and are now fighting for their lives in intensive care units across the country," said Boulierac.

"UNICEF condemns this violence in the strongest possible terms. No child should experience such a heart-breaking situation, and no parents should lose their child forever under such horrible circumstances," he said.

According to him, 27 children died and 10 children were injured as a result of the blast that occurred in St Sebastian's Church in Katuwapitiya, Negombo. 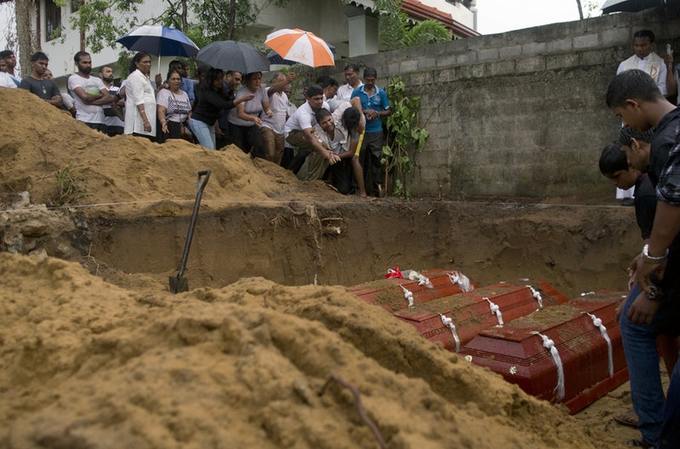 In Batticaloa, 13 children lost their lives, with the youngest victim just 18 months old and five children aged between 7 years and 16 years are receiving treatment in hospital.

Five children of foreign nationality are confirmed to have died, and 20 children have been admitted to hospital in Colombo, four of them in intensive care as a result of the blasts in Colombo. 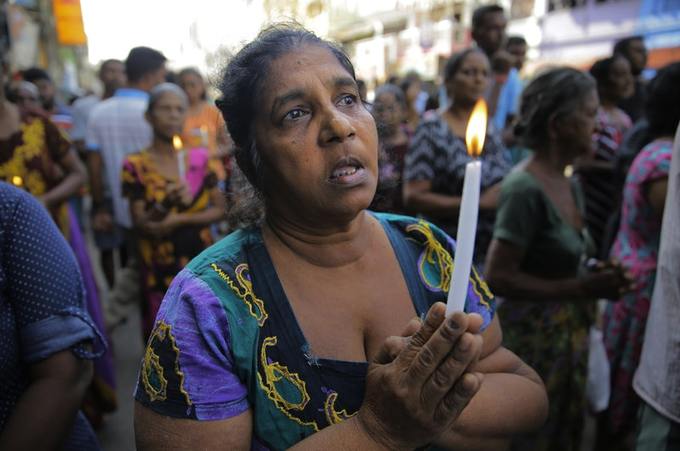 "Many children have lost one or both parents and countless children have witnessed shocking and senseless violence," said Boulierac.

Some hospitals where children were admitted need essential medical supplies and UNICEF is procuring and providing needed supplies.

UNICEF said children separated from parents need support to identify relatives and connect with their families.

Psycho-social support and counseling are also identified as a significant need, and UNICEF said this week it would provide "psyco-social first aid" to children and their families impacted.

UNICEF expressed its deepest sympathy to the victims, families, and communities impacted by the "brutal attacks" on the day of one of the biggest celebrations for Christian believers worldwide, in which 310 people have died so far, and more than 500 others injured.