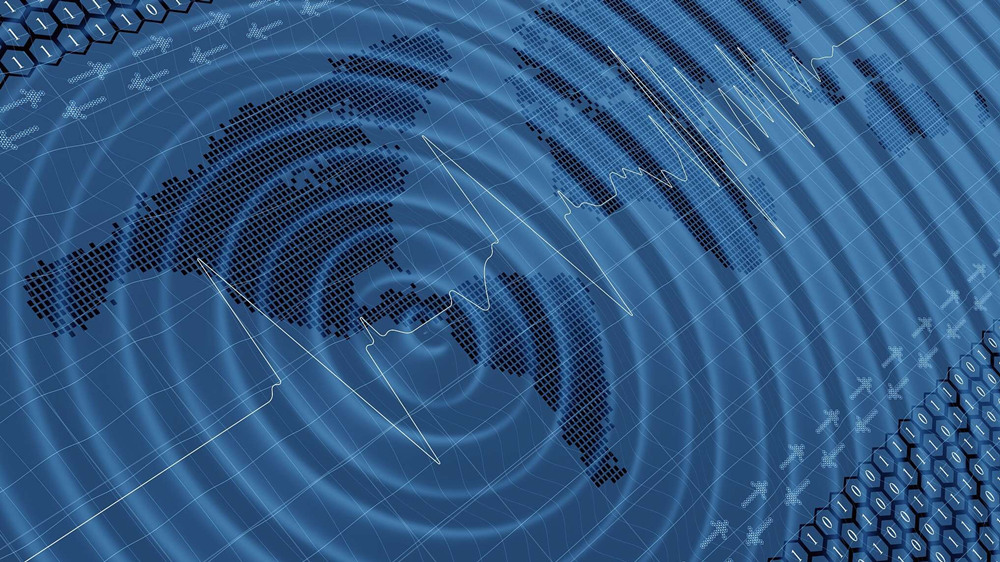 The epicenter, with a depth of 9.0 km, was initially determined to be at 17.935 degrees north latitude and 66.883 degrees west longitude.

US President Donald Trump had signed an emergency declaration for Puerto Rico, the White House announced on Wednesday, after the island was hit by strong earthquakes. The White House said the president had ordered federal assistance to supplement local response efforts resulting from recent earthquakes.

The announcement came one day after a 6.4-magnitude earthquake and a number of aftershocks hit Puerto Rico on Tuesday, reportedly killing one person and injuring nine others. The earthquakes also caused damage to buildings and cut electricity to the island.