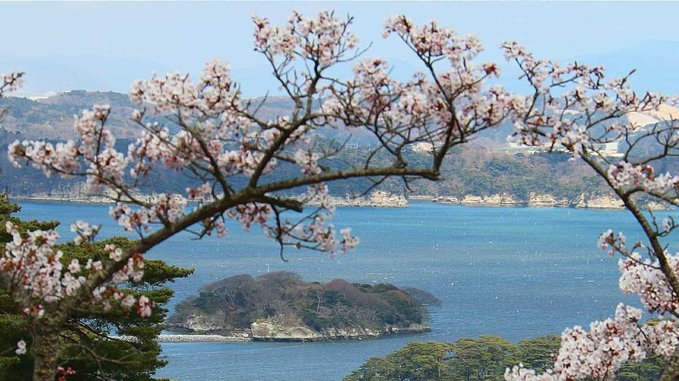 TOKYO, May 18 (Xinhua) -- An earthquake with a preliminary magnitude of 5.2 struck Japan's Miyagi Prefecture on Monday, the weather agency here said.

According to the Japan Meteorological Agency (JMA), the temblor, which occurred at 12:00 p.m. local time, was centered offshore, with its epicenter at a latitude of 38.2 degrees north and a longitude of 141.7 degrees east, and at depth of 50 km.

The weather agency has not issued a tsunami warning or advisory as a result of the quake, and there have been no immediate reports of major damage or injuries.

The earthquake logged 4 on the Japanese seismic intensity scale which peaks at 7 in some areas of Miyagi Prefecture, the JMA said.

In the neighboring prefectures of Iwate and Fukushima, the quake also registered 3 on Japan's seismic scale, said the JMA.