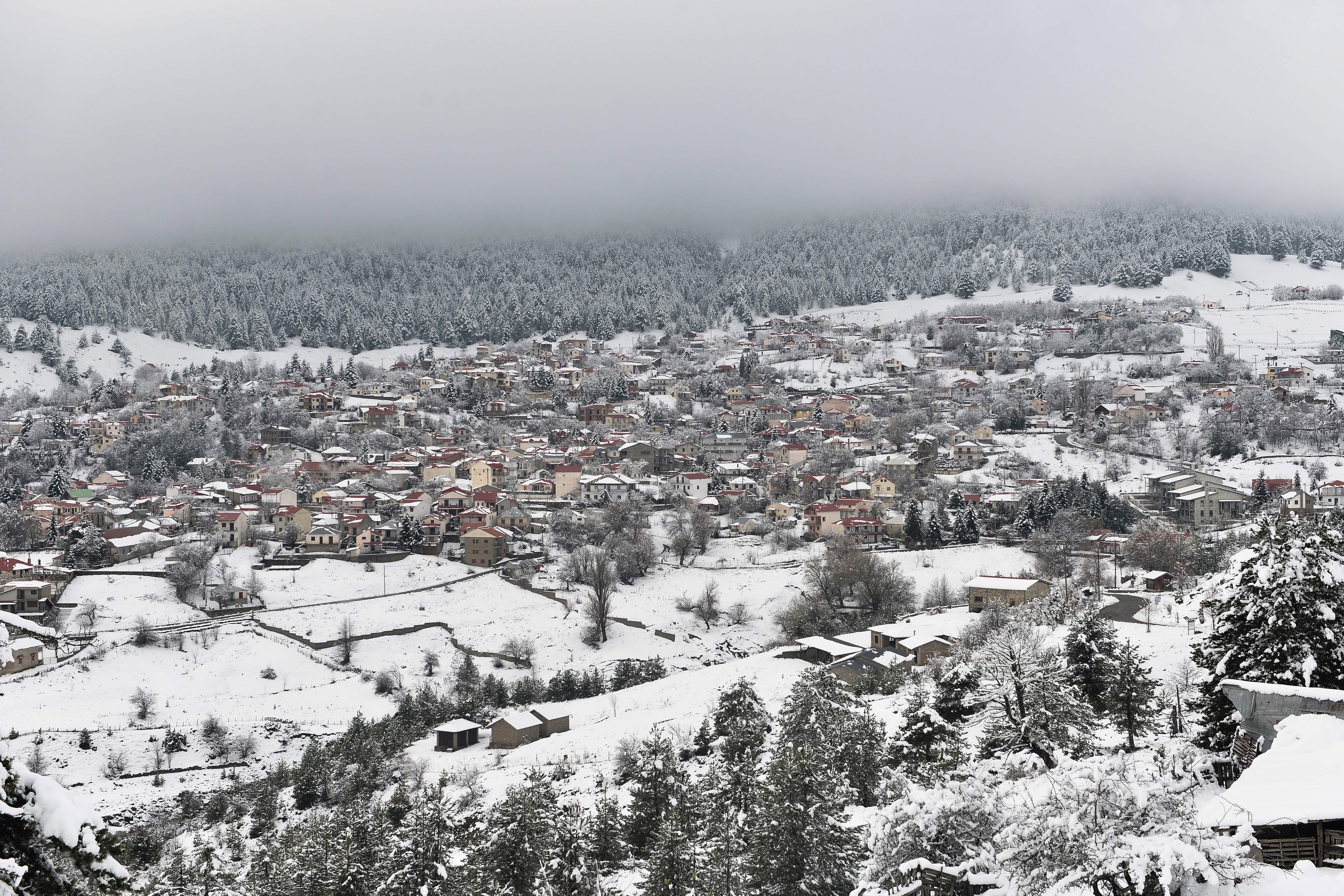 ATHENS, Jan. 30 (Xinhua) -- A strong earthquake measuring 5.3 on the Richter scale shook Greece's Dodecanese islands group on Thursday, according to the Athens Observatory's Geodynamic Institute. No injuries or extensive material damages have been reported by local authorities.

Greek seismologists revised downwards preliminary estimates of 5.8 on the Richter scale given earlier by the German Research Center of Geosciences GFZ and the European-Mediterranean Seismological Center (EMSC).

It is the third tremor of magnitude over 5 Richter recorded in the same area since Tuesday. In all cases, there were no injuries or major damage.