TOKYO, Aug. 15 (Xinhua) -- An earthquake with a preliminary magnitude of 5.4 struck Japan's northern Aomori Prefecture, the weather agency said on Thursday, although no tsunami warning has been issued. 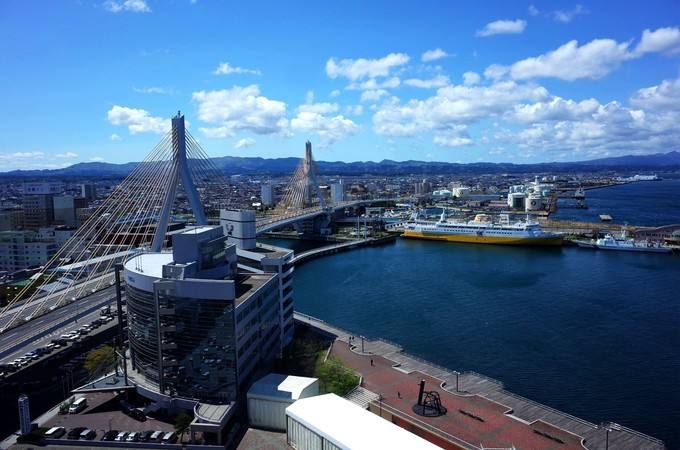 According to the Japan Meteorological Agency (JMA), the temblor, which occurred at 2:33 p.m. local time, was located at a latitude of 40.8 degrees north and longitude of 141.4 degrees east, with a depth of 90 km.

The weather agency has not issued a tsunami warning or advisories as a result of the quake.

The earthquake logged 4 on the Japanese seismic intensity scale which peaks at 7 in some areas of Aomori Prefecture, the JMA said.

It also logged 3 on the seismic scale in some areas in Iwate and Hokkaido prefectures, according to the weather agency.

There have been no immediate reports of major damage or injuries as a result of the earthquake.

Japan's nuclear watchdog or the utilities themselves have not, as yet, issued any warnings about irregularities or abnormalities at the the Higashidori Nuclear Power Plant or the Oma Nuclear Power Plant, both in Aomori Prefecture.

The Tomari Nuclear Power Plant in Hokkaido is also functioning as expected, according to the latest reports.