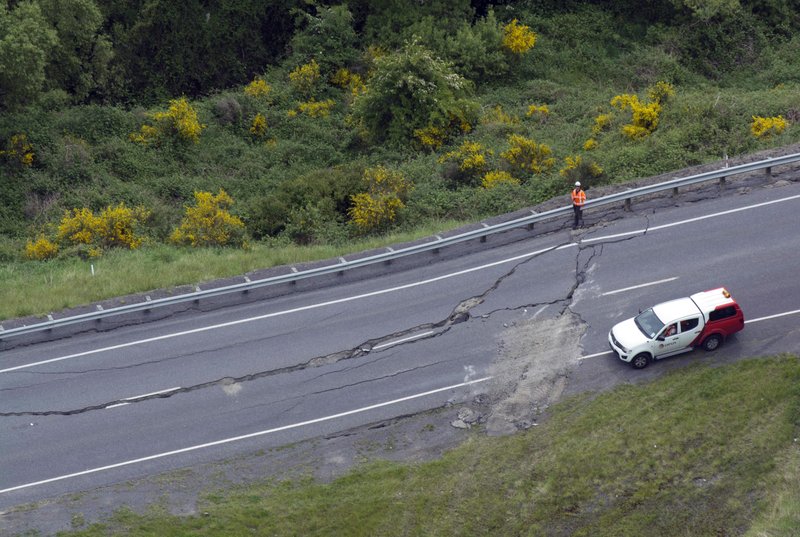 "This quake was largely felt in the Queenstown and Wanaka areas, with over 600 felt reports submitted. Our duty seismologist can confirm that this quake looks to have occurred on the Alpine Fault," New Zealand's GeoNet said on its Twitter account.

"This fault system has the potential for larger events and we would like to make sure that you are prepared for a large earthquake at all times," GeoNet said. GeoNet is a collaboration between New Zealand's Earthquake Commission and GNS Science.

The Alpine Fault, which runs about 500 km up the western side of the South Island between Milford Sound and Marlborough, poses one of the biggest natural threats to New Zealand.

Scientists led by Tom Robinson from Britain's Durham University last year warned the Alpine Fault was due for a strong quake measuring 8-plus, which could block South Island highways in more than 120 places and leave 10,000 people cut off.

There is a clear geographic record of rupturing around every three centuries. The last big quake was in the early 1700s.