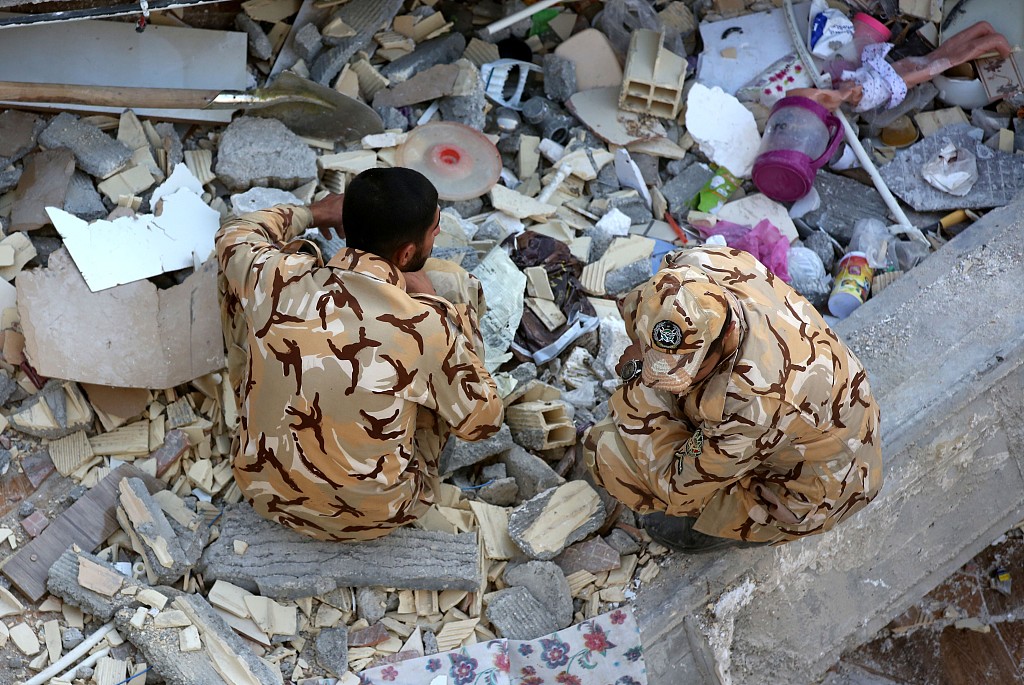 The epicenter of the earthquake was at the depth of 10 km, 27.046 degrees north latitude and 54.970 degrees east longitude.

No immediate reports are available about the possible casualties or injuries.

According to Tasnim news agency, the governer of Kookherd region said that since the earthquake happened in the mountaineer area, there has been no damage for the residential places.

Besides, the crisis manager of Hormozgan province said that teams have been dispatched to the quake-hit region to assess the possible damage.