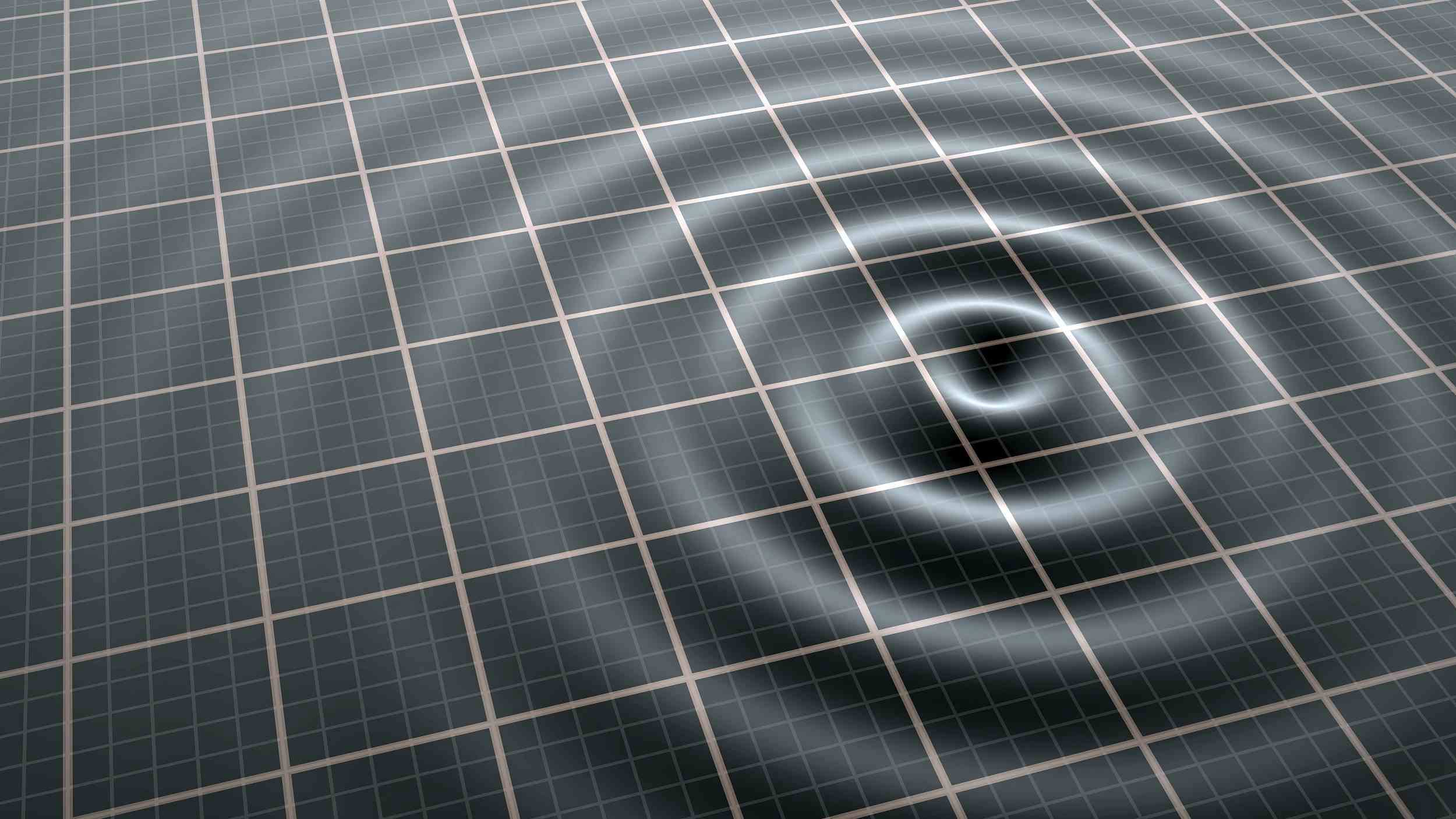 YANGON, Aug. 2 (Xinhua) -- An earthquake with a magnitude of 5.6 struck about 18 miles (some 29 km) east of Keng Tung in Myanmar's eastern Shan State at 10:33 p.m. local time on Monday, according to Myanmar's Department of Meteorology and Hydrology.

The epicenter, with a depth of 9 km, was initially determined to be at 21.27 degrees north latitude and 99.89 degrees east longitude.

Two earthquakes with the magnitudes of 5.3 and 6.1 also hit the eastern Myanmar's Shan State last month.