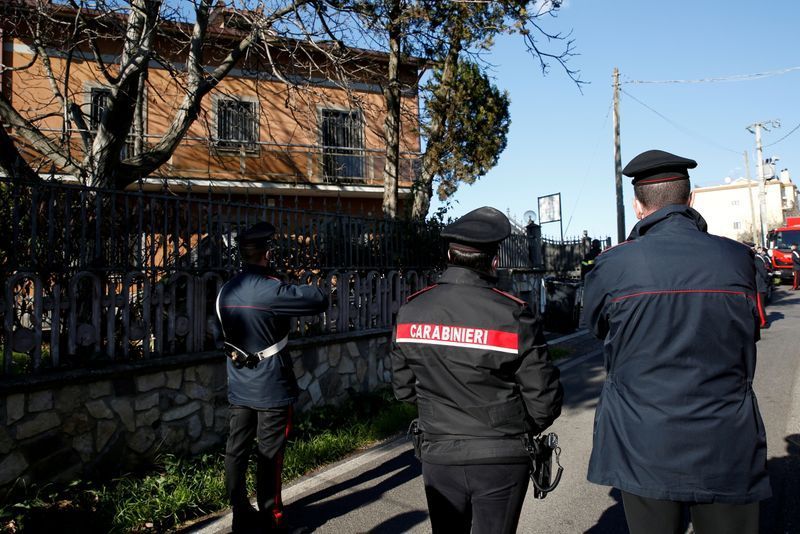 ROME, Jan. 16 (Xinhua) -- Five people died and seven others were hospitalized in critical condition in what rescuers said was a probable case of carbon monoxide poisoning at a rest home near Rome, the Italian National Fire Department said Saturday.

The rest home, called Villa Diamanti, is located in the town of Lanuvio, south of Rome, the Lazio Public Health Service said in a statement.

"The five deceased were all rest home residents aged between 80 and 99 years," it said, adding that all seven of the hospitalized present "symptoms of carbon monoxide poisoning."

Lazio is a region in central Italy where Rome is located.