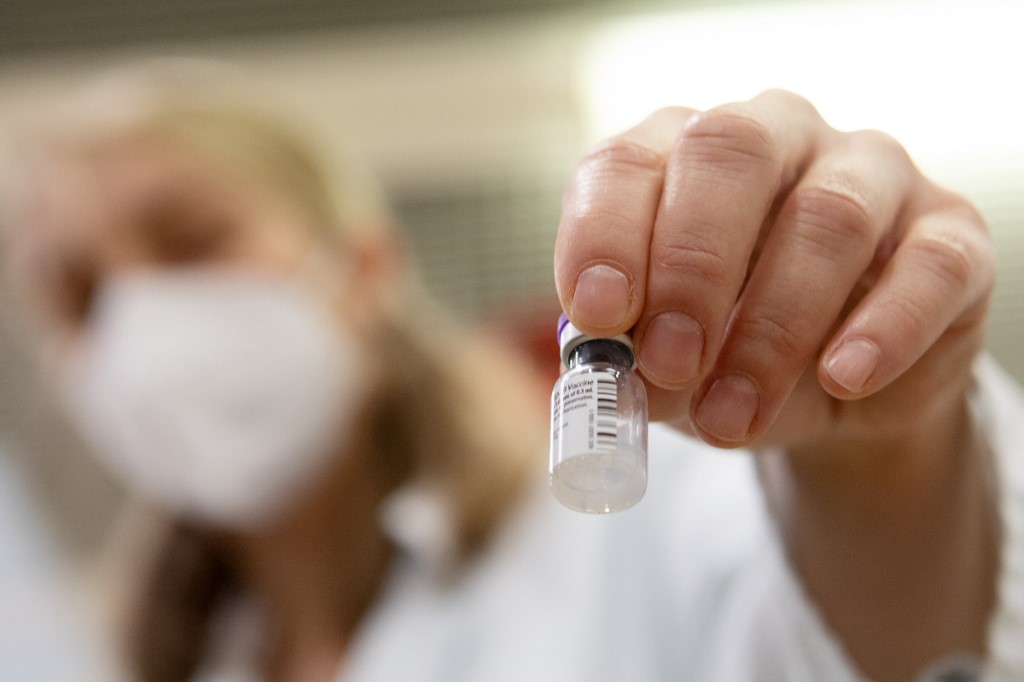 The leaders of Austria, Slovenia, the Czech Republic, Latvia and Bulgaria are calling for talks among European Union leaders about the distribution of vaccines within the 27-nation bloc.

Austrian media reported Saturday that the five leaders wrote a joint letter to European Commission President Ursula von der Leyen and European Council President Charles Michel. That came after Austrian Chancellor Sebastian Kurz complained on Friday that, even though the EU had agreed on distribution of the vaccines on a per-capita basis, some countries were receiving considerably more than others. 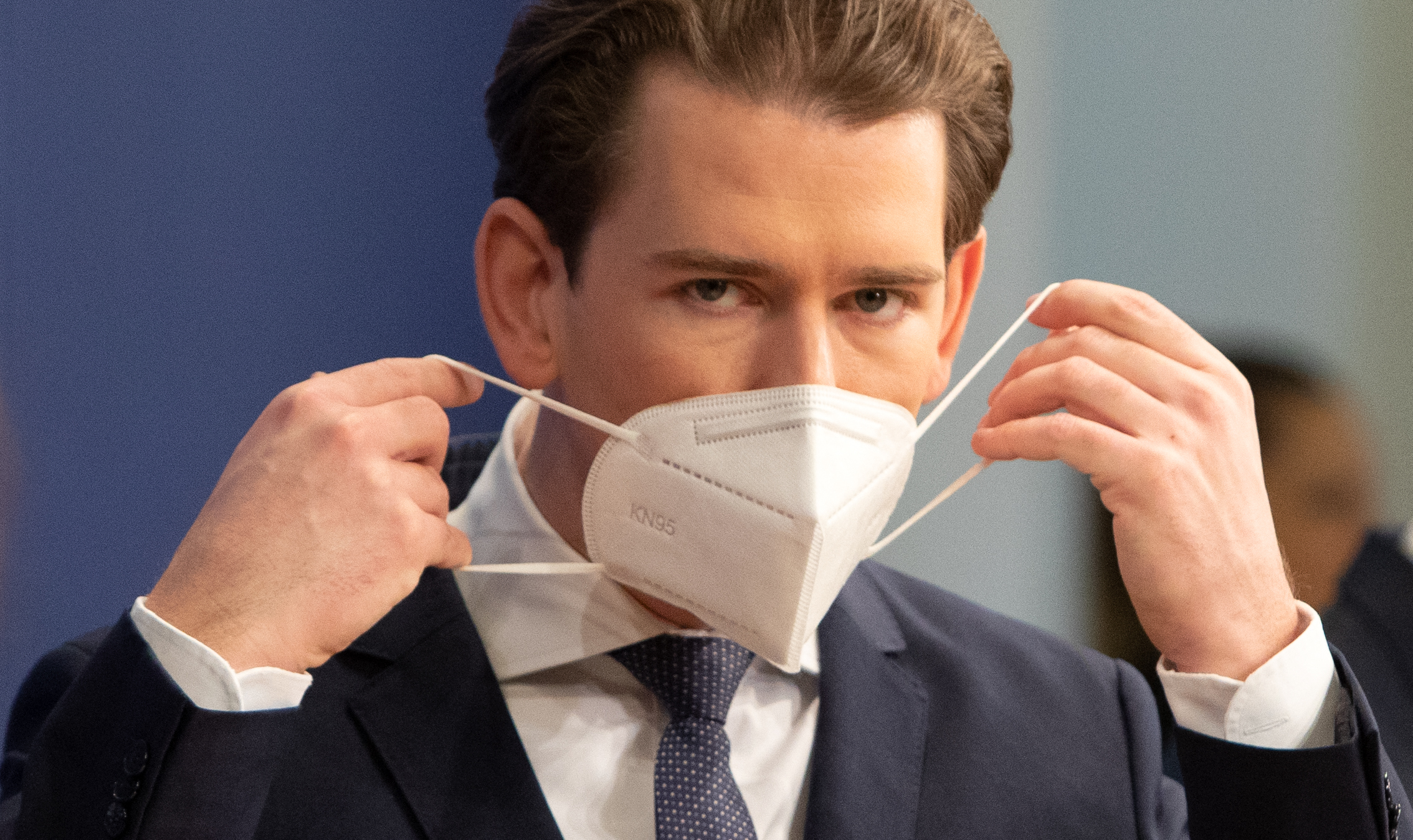 Austrian Chancellor Sebastian Kurz puts on his face protection mask after a press conference at the Medical University of Vienna, Austria, on December 27, 2020. (Photo: AFP)

The letter asserted that “if this system were to carry on, it would continue creating and exacerbating huge disparities among Member States by this summer.”

Officials elsewhere have noted that countries have wanted differing amounts of various vaccines and have not always taken up their full allocation.

Austria’s health ministry — which is run by Kurz’s junior coalition partner — was among those rejecting Kurz’s criticism. Oe1 radio reported that its general secretary, Ines Stilling, said negotiations on distributing the vaccines had been “balanced and transparent.”