5 injured in suicide attack at political rally in NW Pakistan 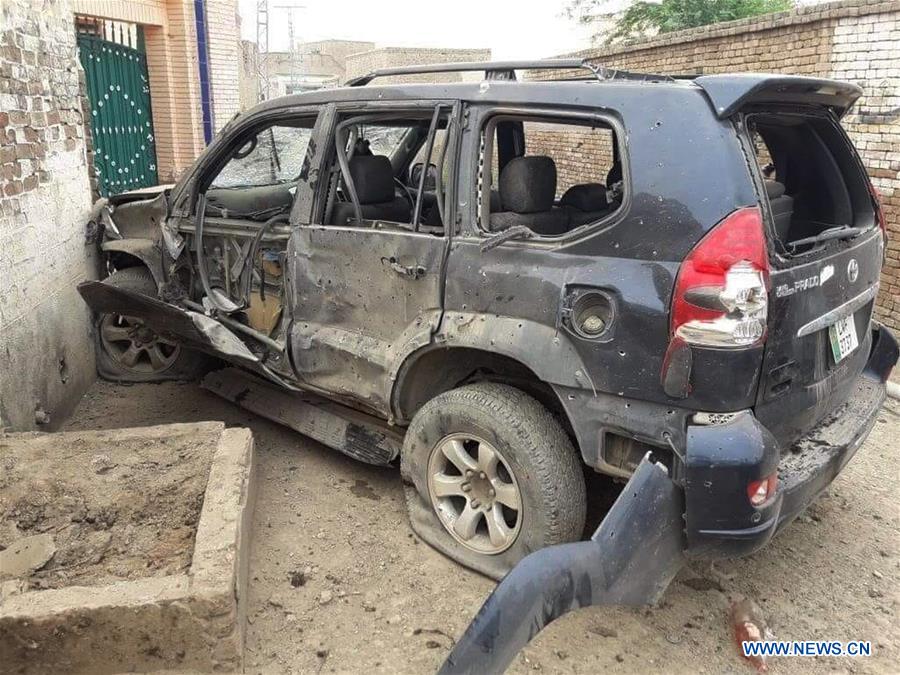 At least five people including a local political leader were injured in a suicide attack at a political rally in northwestern Pakistan's district of Dera Ismail Khan on Sunday, police said.

Regional police officer Muhammad Kareem Khan said a suicide bomber exploded his explosives-laden vest near the vehicle of Ikramullah Khan Gandapur, a leader of the Pakistan Tehreek-e-Insaf party (PTI), when he was passing through a village in Kolachi area of Dera Ismail Khan, a district in the country's northwestern Khyber Pakhtunkhwa province.

Gandapur was among the injured who have been shifted to the district hospital, police said.

Gandapur came under the attack when he was leading a political rally as part of his campaign to contest for a provincial assembly seat in the country's upcoming general elections on July 25.

Initial investigation of police said that five to six kg of explosives were used in the attack.

Gandapur served as minister for agriculture and livestock from 2013 to 2018 in Khyber Pakhtunkhwa province.

Earlier in July, at least 170 people including two prominent politicians were killed and over 200 others injured in terrorist attacks at the public rallies in different areas of the country.